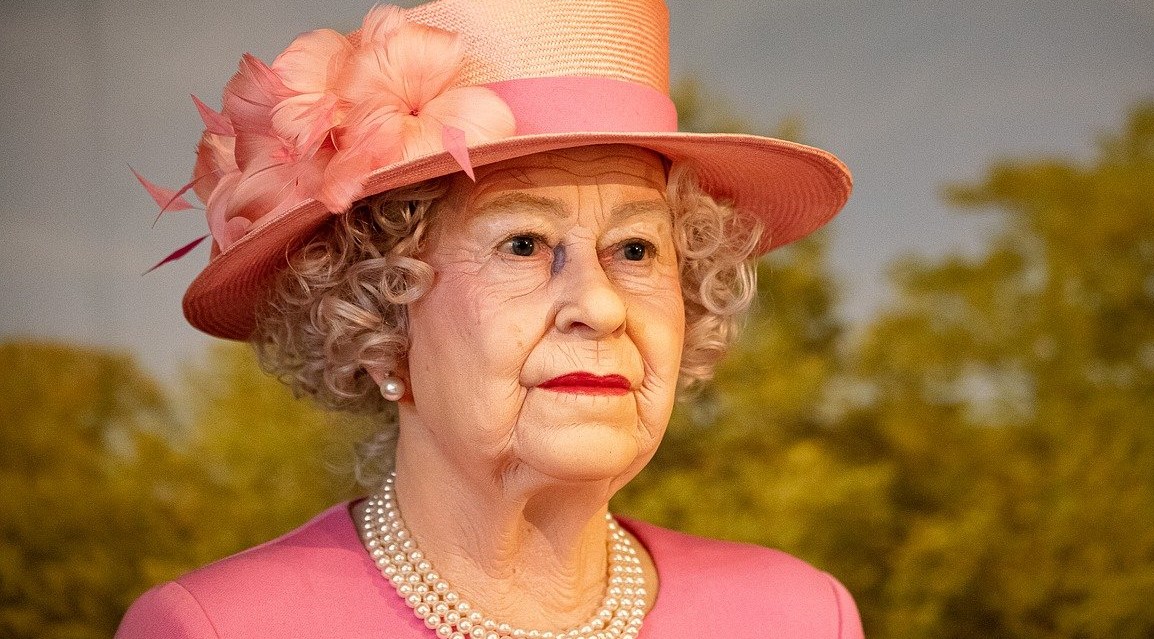 Queen Elizabeth II will skip next week's key climate conference in Glasgow, according to a royal source. The news comes after the 95-year-old monarch was admitted to a hospital last week for "preliminary investigations."

Buckingham Palace had announced earlier on Tuesday that the Queen would "regretfully" cancel a planned appearance at an evening reception at the COP26 summit and instead make a video address.
"Her Majesty is disappointed not to attend the Reception but will deliver an address to the assembled delegates via a recorded video message," the statement said. Earlier this month, the Queen was overheard saying the lack of action on tackling the climate crisis was "irritating."
A source close to the palace said at the time that her overnight stay in the hospital last week was "not Covid related." She returned to Windsor Castle "in good spirits" after one night, the palace said.
She had canceled a trip to Northern Ireland last week following medical advice to rest more but resumed "light duties" on Tuesday with two virtual audiences with Korean ambassador Gunn Kim, and Swiss ambassador Markus Leitner.

Last week, she declined the honor of being named "Oldie of the Year" by a British magazine, saying she didn't meet "the relevant criteria." She "politely but firmly" declined the award through her assistant private secretary with "warmest best wishes." "Her Majesty believes you are as old as you feel, as such The Queen does not believe she meets the relevant criteria to be able to accept and hopes you will find a more worthy recipient," Tom Laing-Baker said in a letter.
Earlier this month, the Queen made the decision to use a walking stick in public for the first time "for comfort."
While the Queen doesn't appear to be slowing down when it comes to her ceremonial responsibilities, she has since handed off long-haul tours to other family members. Still, she's still traveling extensively across the UK, with conservative estimates showing that the Queen traveled more than 1,000 kilometers (621 miles) from October 1 through to October 19. 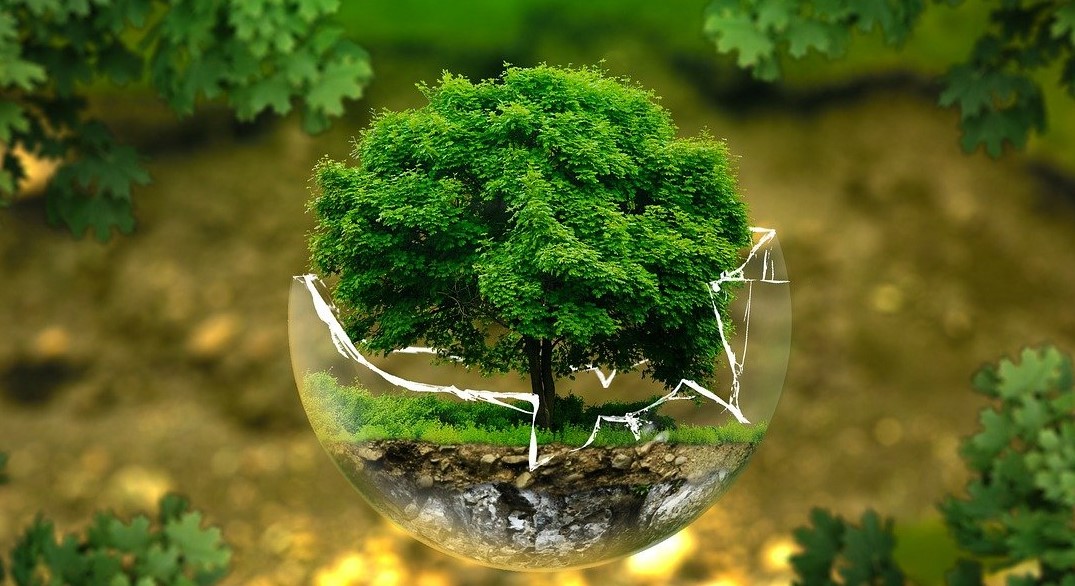 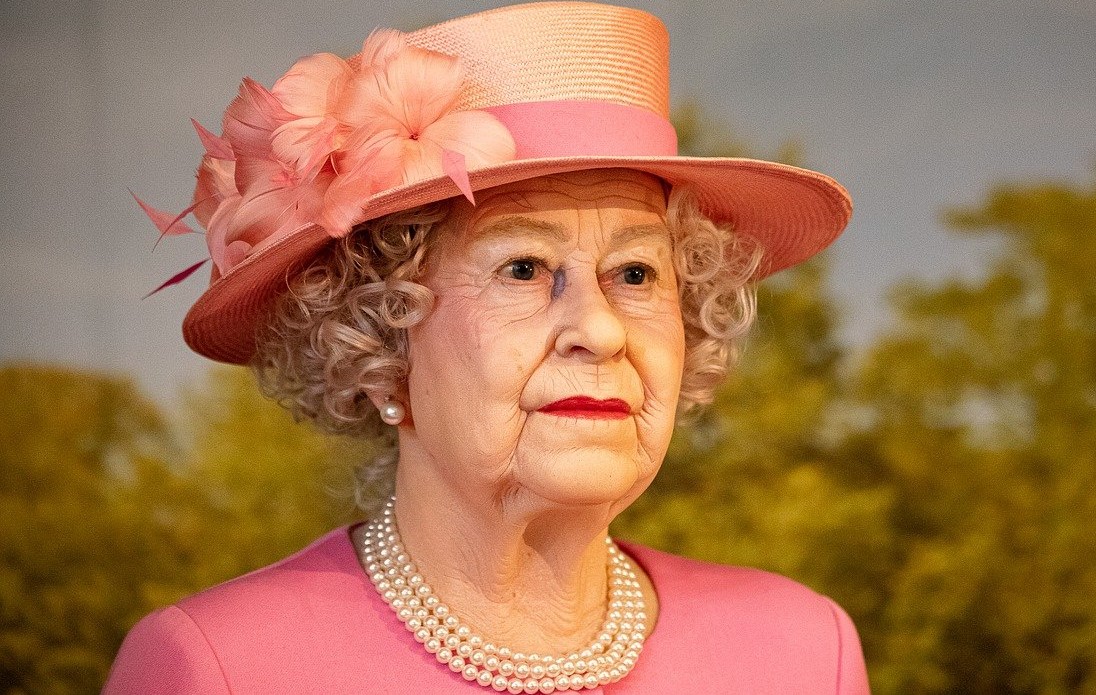