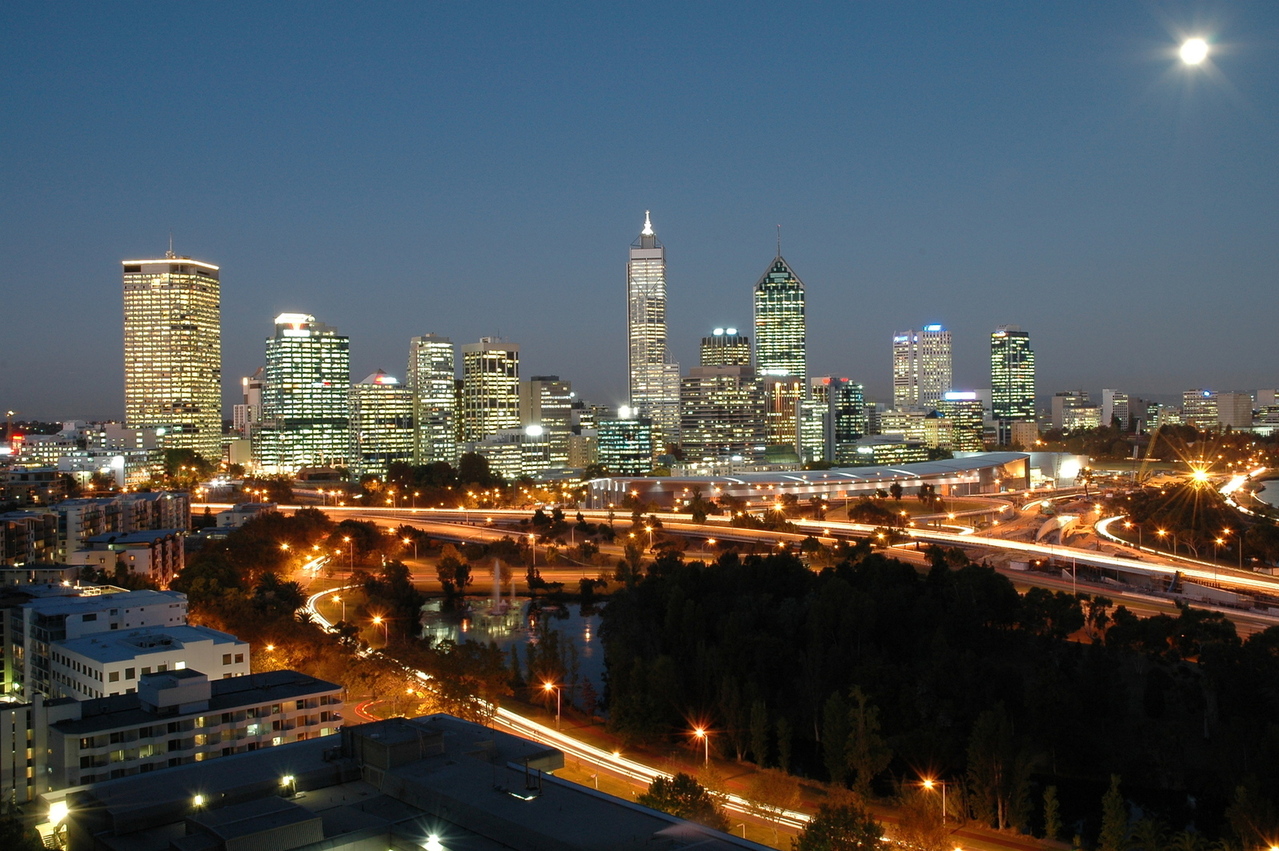 Housing prices across Asia-Pacific are surging — in some cases, by as much as 37%.

Homebuyers are taking advantage of continued pandemic-induced stimulus, while international investors are looking for a place to put their money.

The findings draw on a combination of data from governments and local property sites.

In the case of Seoul, the capital of South Korea, where properties are measured in the local unit “pyeong,” prices have been converted according to their comparable bedroom number.

The four cities are each international business hubs in their own right, and Singapore stood out as the most expensive city to own an apartment relative to Seoul, Sydney and Taipei.

Here’s a snapshot of property prices across the four cities, according to CNBC’s assessment.

Singapore — the Asian financial hub known for its towering skyscrapers and high cost of living — emerged as the most expensive place to buy property, according to CNBC’s research of the four major Asia-Pacific cities.

One- to two-bedroom properties in the city-states’ affluent central district cost around $1.03 million, according to median sale price data collated by real estate site PropertyGuru from Jan-July 2021.

Three- to four-bedroom properties came in closer to $2.5 million over the same period.

Prices for homes with one and two bedrooms remained relatively stable in the year to July. However, three-bedroom properties saw a “substantial increase,” with prices rising over 5% annually — particularly in more desirable neighborhoods like Alexandra, Commonwealth, Chinatown and Tanjong Pagar.

The centrality of such locations, combined with greater space for remote work arrangements, have made three-bedders a “more favorable option,” Tee Khoon Tan, the Singapore country manager of PropertyGuru, told CNBC via email.

“Space is no longer a luxury but a necessity,” he said. “As such, homebuyers may consider typical one or two-bedders to be too petite. Coupled with the higher per square foot prices of one or two-bedders ... three-bedders (became) a more favorable option vis-à-vis the rest.”

The same cannot be said for four-bedroom properties, where prices remained steady over the year — and in some cases, even fell — as sellers sought to attract higher-end buyers.

South Korea’s vibrant capital Seoul ranked close behind Singapore as one of the most costly Asia-Pacific cities to buy property, CNBC’s research showed.

The East Asian city has long had a reputation for sky-high property prices and this year has been no different, birthing a class of priced-out buyers dubbed “lightning beggars.”


One- and two-bedroom properties measuring up to 99 square meters in Seoul’s wealthy central residential Gangnam district cost a median of $855,000 as of July 2021, according to data collated by South Korean real estate app Zigbang.

Three to four-bedroom properties measuring 99 to 165 square meters came in around $1.8 million.

Like Singapore, price growth in South Korea has been less dramatic in smaller properties. From January to June this year, one bedder measuring below 66 square meters rose by 5%.

Studio-style “officetels” — or buildings that combine residential and commercial properties and are popular among single occupiers — rose 8%. Larger properties, meanwhile, soared an average of 31% annually, with prices of the biggest properties rising the most.

Young-jin Ham, head of big data at Zigbang, said the continuing surge in property prices has a lot to do with low-interest rates, which led people to seek more bang for their buck, as well as “ample liquidity and lack of alternative investment destinations.”

“I believe the market is at an inflection point,” said Ham. “However, I do not see a price pullback within this year. I forecast the upward trend to continue this year.”

Australia’s coastal city of Sydney is home to some of the country’s priciest properties, despite ranking cheaper than other regional hot spots.

One- to two-bedroom properties in Greater Sydney cost a median of $574,246 as of June 2021, according to data from online property site Domain.


Property prices grew at a modest 3% for apartment units with one and two bedrooms in the first half of 2021, while prices for three-bedroom apartments grew around 8%.

Price gains for houses, however, were far more drastic during the same period and rose between 15% for two-bed houses and 27% for four-bed homes. Interestingly, four-bedroom apartment units saw the greatest price increase overall, soaring 37% annually.

Domain’s chief of research and economics, Nicola Powell, said such unit sales reflect a small section of the market in premium locations, with the majority of growth continuing to come from house sales.

“This reflects the changing buyer priorities, as the need for space becomes a greater priority,” Powell said. “It is also a reflection of an owner-occupier upswing in house prices, as investors have largely sat on the sidelines over the past year, only becoming more active in recent months.”

Taiwan’s capital Taipei emerged as the most affordable Asia-Pacific city among those measured by CNBC.

One- to two-bedroom properties in the city cost a median of $473,500, according to June 2021 data compiled by global property agent Savills.

Property prices across the board increased around 4.5% year-on-year. Newer properties were in greatest demand, however, with prices rising at more than double the rate at 10.4%. 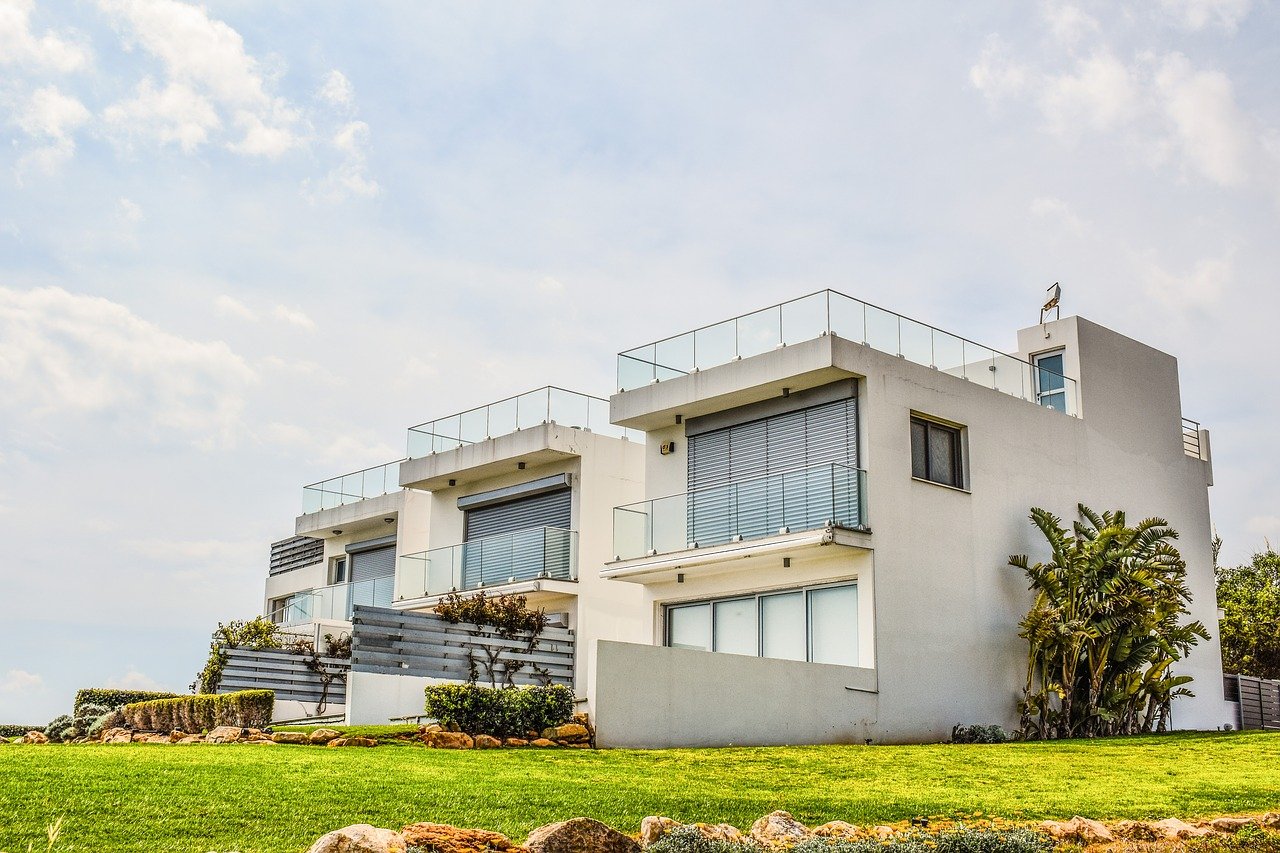 Do you have what it takes to become a landlord? Answer these 4 questions. 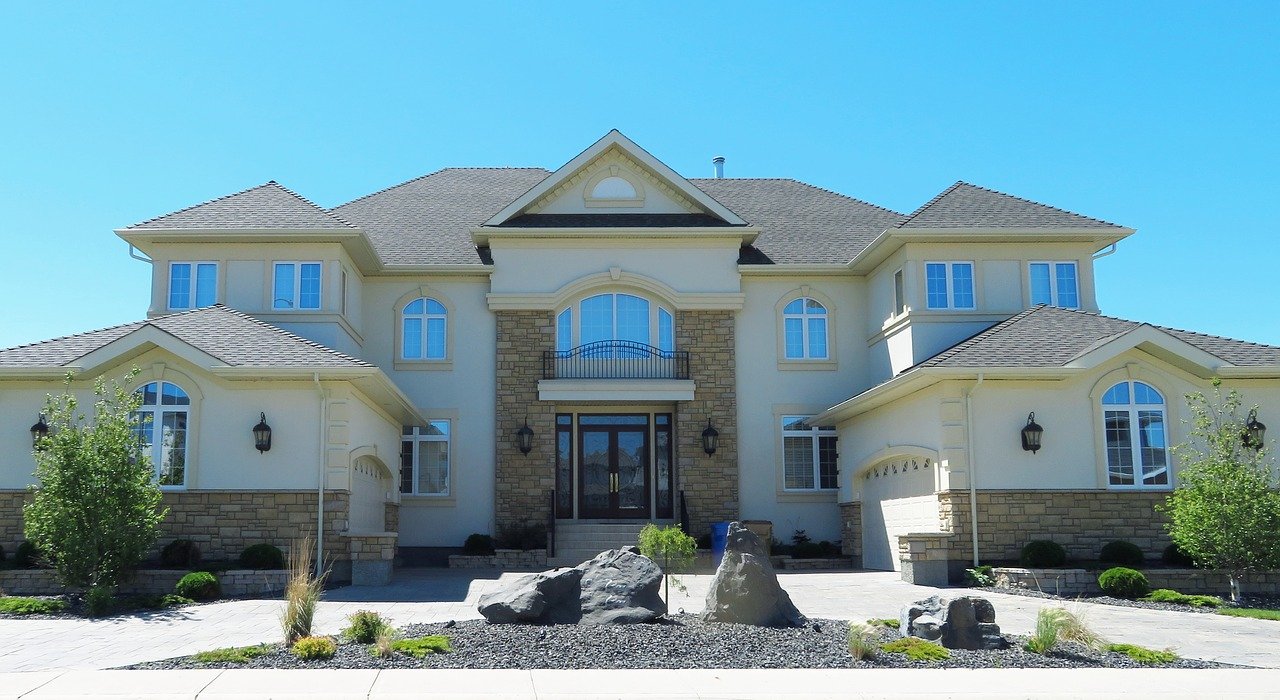 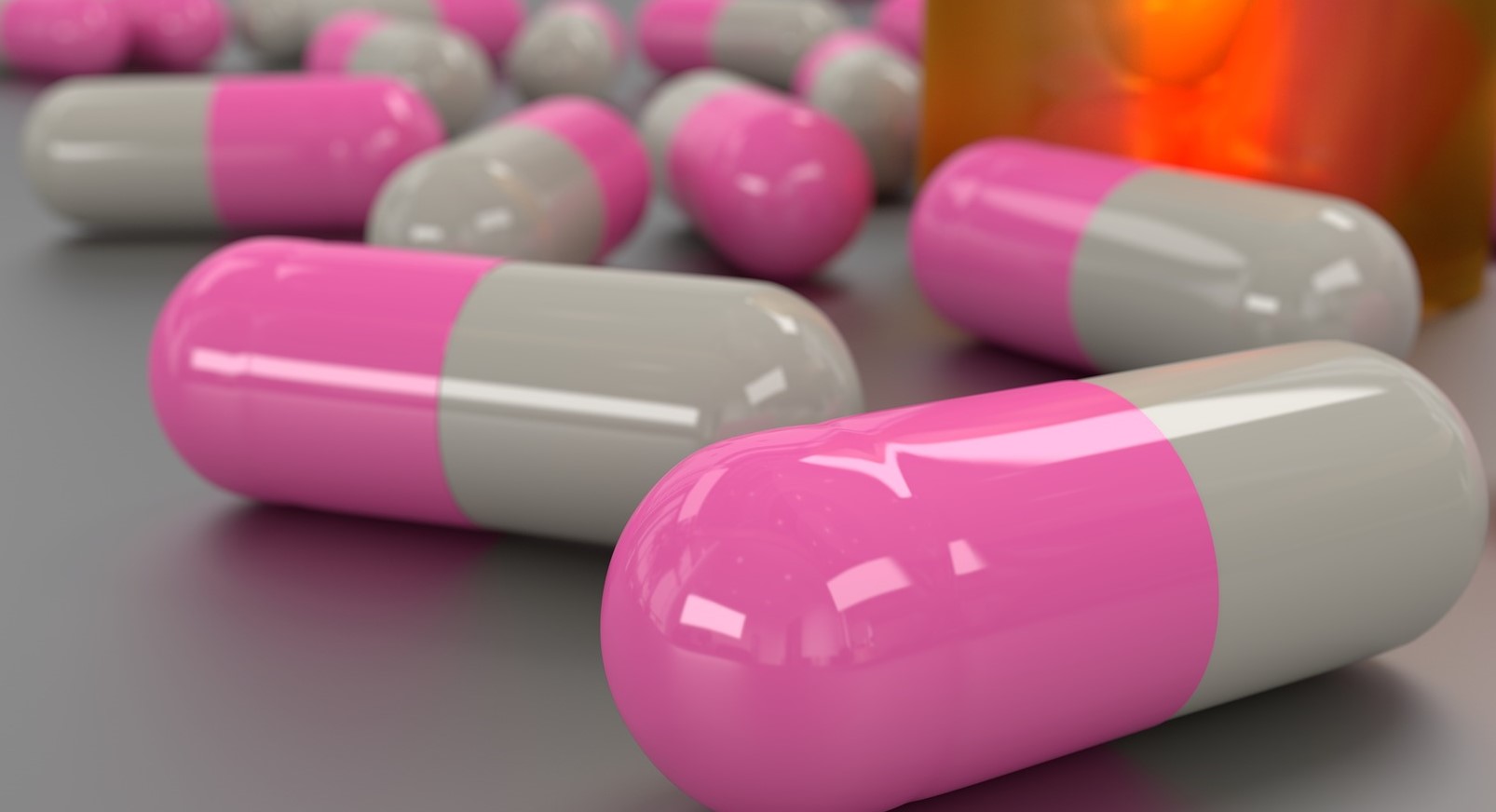 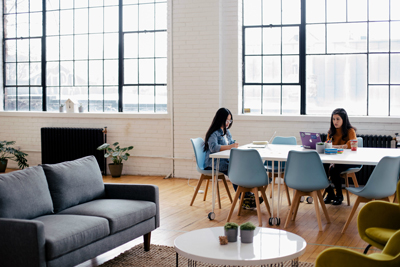