Surging oil prices and an expected economic recovery are helping the energy sector post the stock market's biggest gains so far this year after the pandemic crippled the industry in 2020, and experts think an even stronger resurgence is on the horizon.

Up nearly 2% Wednesday and outperforming the broader market, the S&P Energy Index has surged almost 27% this year, roughly twice as much as the financial industry's 13.5% gain, the second biggest among sectors tracked by the S&P 500.

The S&P's best-performing stock this year is Marathon Oil, which has soared 81% in 2021, and Occidental Petroleum, DiamondBank Energy, Hollyfrontier and Apache are all among the 10 best performers with gains of at least 47% each.

The recent uptick has been fueled in part by surging oil prices, which are up nearly 3% Wednesday on decreased supply following a crippling deep freeze in Texas last week that curtailed production and led to dwindling inventories.

In a Monday note, Goldman Sachs said low supply and increased demand once the pandemic subsides could push the price of international oil benchmark Brent Crude to $75 a barrel in the third quarter, representing roughly 11% upside to current prices of about $67; prices seeped into negative territory at the height of pandemic uncertainty last year.

Such an increase should help bolster the bottom line of energy firms like Marathon Oil and Murphy Oil, which analyst Paul Sankey said earlier this month could get a roughly 10% boost to earnings for every $1 increase in the price of a barrel of oil.

Rising inflation concerns are also set to be a boon for energy stocks, Goldman said Monday, reiterating their bullishness for the overall sector and noting that Brent crude oil has risen nearly 250% from a low last year as oil demand exceeds supply in almost every major market.

With growth stocks in technology leading much of the S&P 500's near-80% surge since a crash in March, Morgan Stanley is among big banks saying that hard-hit value stocks in sectors like financials, healthcare and communications are likely underpriced ahead of a vaccine-fueled economic recovery. In a recent note to clients, Bank of America analysts said financials and energy are their top two sectors for 2021, calling them “unapologetically cyclical” and the “new growth stocks." Energy stocks are well-positioned for that growth ahead of recovery since last year was terrible for cyclical sectors like energy and financials, which tend to outperform during periods of economic prosperity and fall hard during recessions.

Fourth-quarter earnings in the energy sector have been terrible, Goldman noted Monday, pointing to earnings per share that have plunged by 104% year over year based on reports thus far.

"We’re going to need more supply as demand comes roaring back, and add to that all the stimulus that’s been pumped out by governments, the massive growth in money supply and I think we’re headed toward a global synchronized economic recovery that’s going to be pretty strong," NOV Inc Chair and CEO Clay C. Williams said in an earnings call earlier this month of energy's impending boom.

The Organization of the Petroleum Exporting Countries (OPEC) will meet March 4 and is expected to hike oil production quotas in anticipation of increased demand, but experts are concerned hiking up production too much could once again tank oil prices. 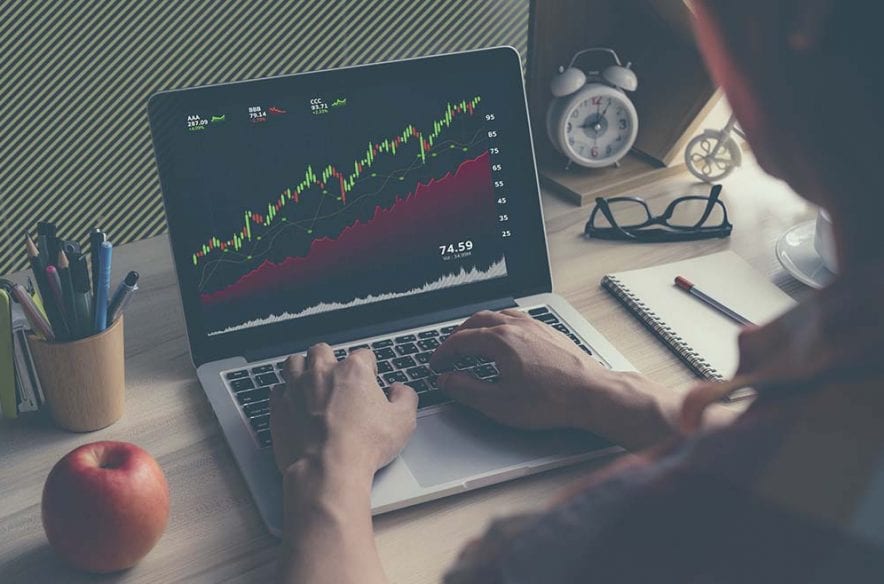