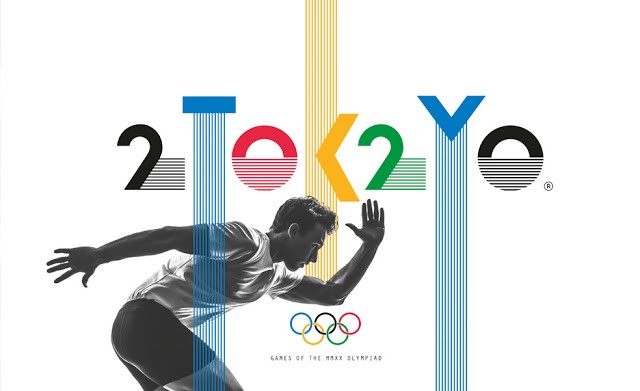 The Japanese government is determined that the Tokyo Olympics will go ahead, organizers said Friday, following an unconfirmed report that cancellation of the Games might be imminent.

On Friday, the Times of London, citing an unnamed senior member of the ruling coalition, reported that Japanese authorities had privately concluded that the Olympics could not proceed due to the ongoing pandemic. CNN has not independently verified this report, which officials in Tokyo were quick to refute.

In a statement, the Tokyo 2020 organizers said that Prime Minister Yoshihide Suga had expressed to them his determination to hold the Games and that meetings were ongoing to ensure that they could go ahead while implementing thorough infection countermeasures and other precautions due to the pandemic.

"All our delivery partners including the national government, the Tokyo Metropolitan Government, Tokyo 2020 Organizing Committee, the IOC and the IPC are fully focused on hosting the Games this summer," the statement said. "We hope that daily life can return to normal as soon as possible, and we will continue to make every effort to prepare for a safe and secure Games."

Speaking in parliament Friday morning, Suga said the Games "will be a symbol of humanity overcoming the novel coronavirus, and a chance to showcase Japan's reconstruction from the devastating (2011) earthquake and tsunami to the world."

"We are determined to work closely together with the Tokyo Metropolitan Government, the Tokyo 2020 Organizing Committee, and the IOC to realize a safe and secure Olympics," Suga said.

Other Olympic officials were also quick to deny the claims made by the Times.

"Unfortunately, I need to address unfounded rumours that Tokyo Games will be cancelled, rumours that only create more anxiety for the athletes in our sports," Australian Olympic Committee CEO Matt Carroll told reporters Friday. "The Tokyo Games are on. The flames will be lit on the 23rd of July 2021. This has been just reconfirmed again by the Japanese Prime Minister this afternoon."

In a thread on Twitter, Canadian Olympic chief David Shoemaker said his team was "unaware of any decision taken by the Japanese government as is being reported."

"The Canadian Olympic Committee has confidence that the Games can be staged safely and successfully given what has been learned in sport over the last several months and the emphasis the IOC and Tokyo 2020 Organizing Committee have placed on Covid-19 countermeasures," he said. "We continue in our preparation to participate in Tokyo 2020 with a focus on the health and safety of our athletes, their families, and their communities." 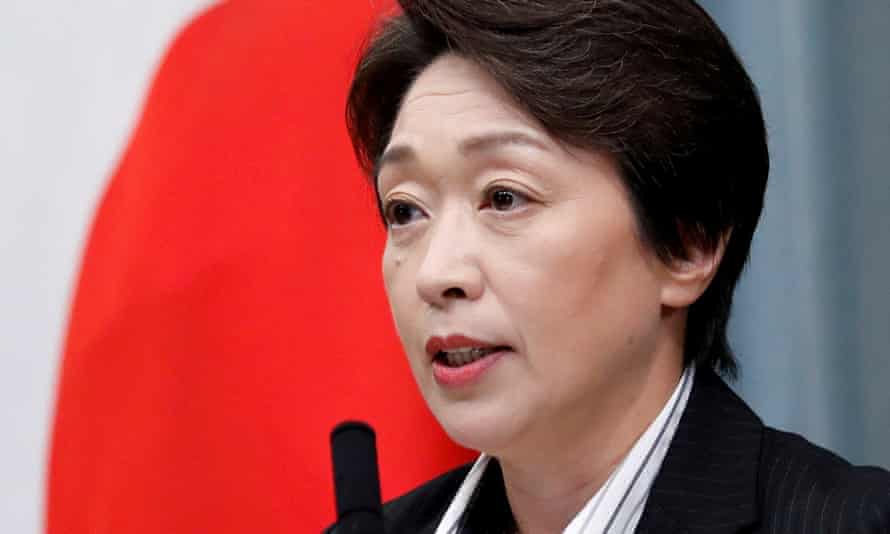 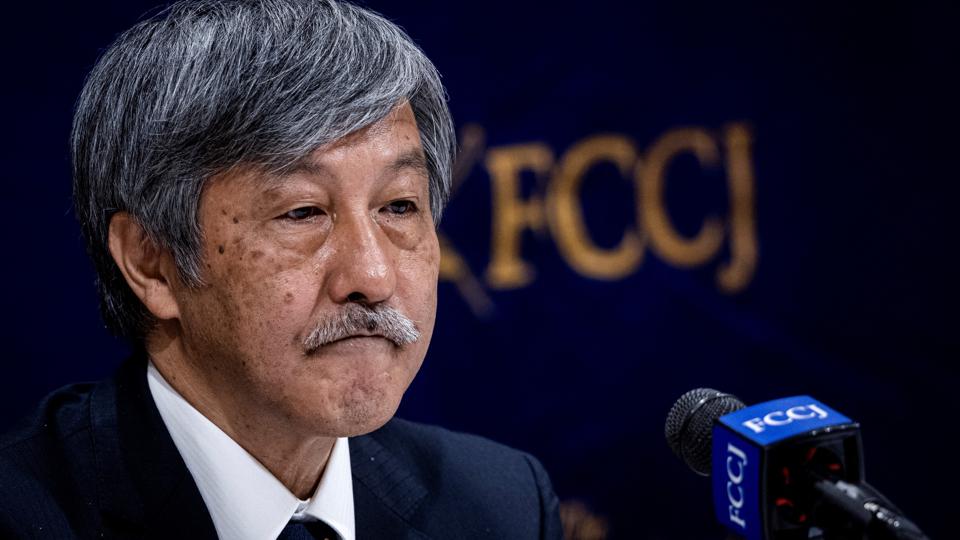 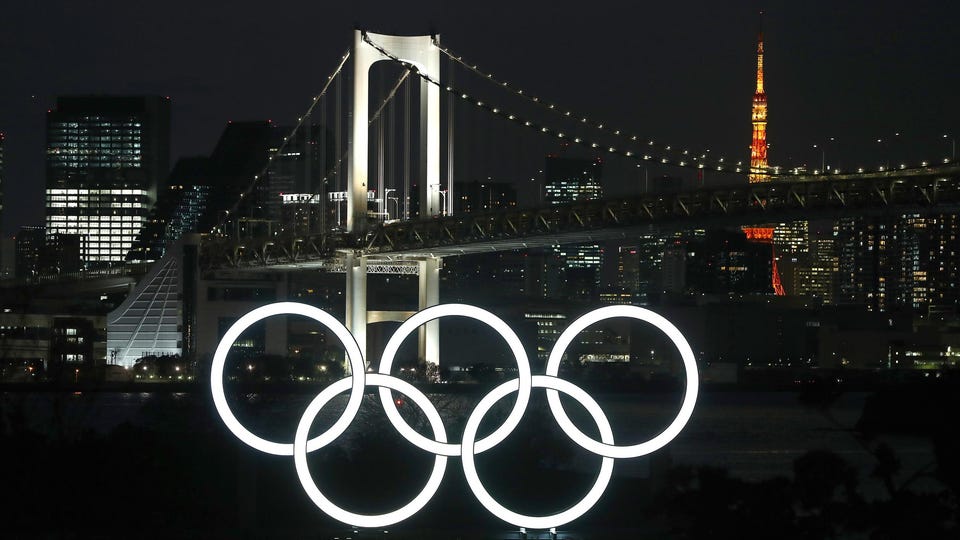