Fed up with traffic jams? Imagine a world where your taxi takes to the skies and lands on top of your office building, recharges, and sets off afresh. That's the vision of Stephen Fitzpatrick, founder, and CEO of Britain's Vertical Aerospace, which is set to raise $394 million in a merger with a blank-cheque New York-listed company, and who says his aircraft will be flying by the mid-2020s.

And he's not alone. Some of the world's most high-profile engineers and airlines believe Vertical is onto something with its plan for zero-emission mini-aircraft to almost silently taking four passengers through the skies for up to 120 miles (193 km).

The multinationals are showing interest
American Airlines (AAL.O), aircraft lessor Avolon, engineers Honeywell and Rolls-Royce (RR.L), as well as Microsoft’s (MSFT.O) M12 unit, are investing in the merger, which is expected to complete by the end of the year. Fitzpatrick, who also set up OVO Energy, Britain's no.3 energy retailer, said Vertical flights between London's Heathrow airport and its Canary Wharf financial district will take 15 minutes and cost 50 pounds ($68) per passenger.

That potential is attracting airlines' attention. More than 1,000 VA-X4 aircraft have been pre-ordered by customers. Interest in zero-emission aircraft comes at a time when aviation companies are under mounting pressure from investors to help decarbonize the sector and boost their environmental, social, and governance scores.

"We are going to sign deals. We're finding the appetite and the demand from airlines to be really strong," according to Fitzpatrick. The biggest challenge for Vertical is certifying its aircraft, which Fitzpatrick said it is on track to do by the end of 2024, funded by new money from the merger.

Test Flights
Fitzpatrick first had the idea back in 2015 when he sat for hours in 10 lanes of gridlocked traffic in Sao Paulo, Brazil. Back then, there weren't many competitors, he said, but today analysts estimate there are more than 100 companies working on rival electric Vertical Take-Off and Landing (eVOTL) aircraft. The VA-X4 is still in construction and will start test flights early next year. Fitzpatrick believes Vertical's partnerships will help it emerge as a winner.
Using battery technology from the car industry, and tried and tested electrical propulsion units and motors, and backed by Honeywell's electronics, Fitzpatrick has "no doubt" that the VA-X4 will fly. Certification will depend on the European Union Aviation Safety Agency (EASA).

"The process of certifying the aircraft is known. The technologies are new, but the steps we need to go through are relatively similar to other aircraft," said Fitzpatrick, who has recruited senior engineers from both Airbus and Rolls-Royce. Developing a new mode of transport comes with other challenges such as the infrastructure, but Fitzpatrick is confident.
"We're already in discussions with, for example, Heathrow Airport," he said, pointing out of his office window to potential skyport locations on rooftops. As for convincing passengers, that's where airlines come in. "I think the brand association with trusted airlines is really going to help passengers embrace the new technology," he said. 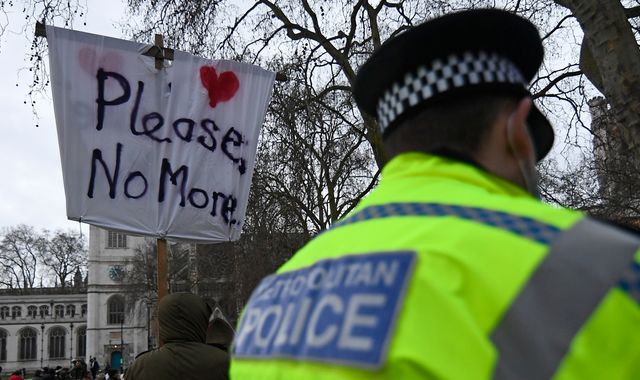 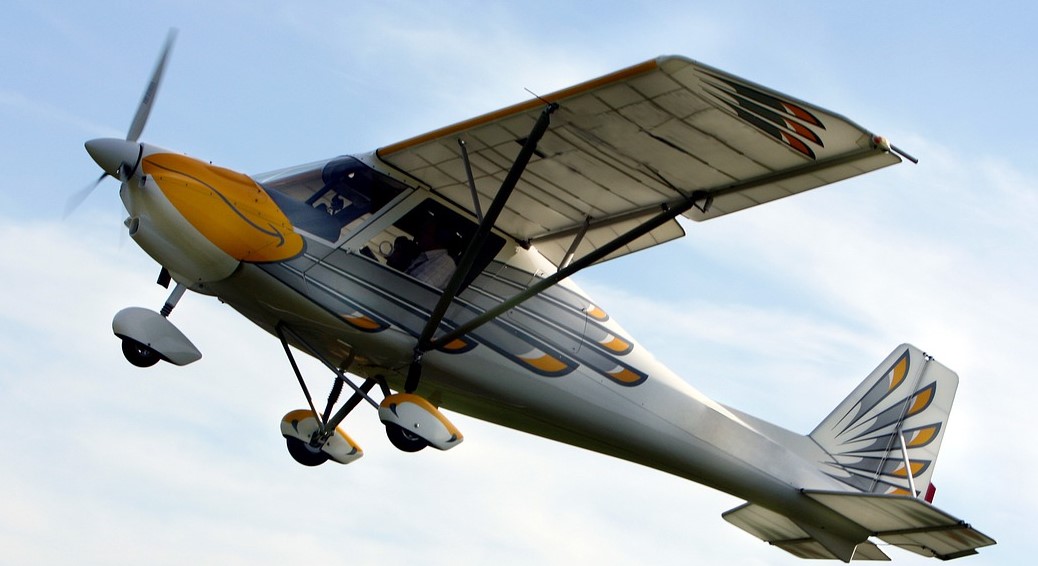