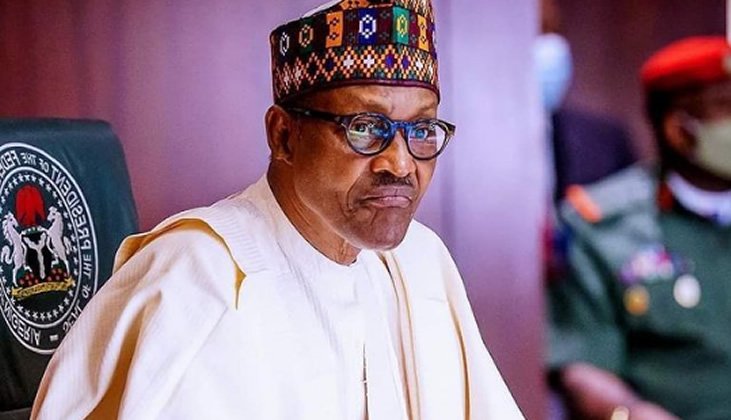 The United States of America has again urged the President, Major General Muhammadu Buhari (retd.), to rethink and rescind the Twitter ban in Nigeria.

This message was conveyed by a top American official and senior diplomat, who is the current administrator of the US Agency for International Development, Samantha Power.

Power, in a tweet on her verified handle on Wednesday, wrote, “There are nearly 40 million Twitter users in #Nigeria, and the country is home to Africa’s largest tech hub.

“This suspension is nothing more than state-sanctioned denial of free speech and should be reversed immediately. #KeepItOn.”

Recall that the Federal Government through the office of the Minister of Information and Culture, Lai Mohammed, had banned Twitter.

Much later, the Attorney General of the Federation, Abubakar Malami, had criminalised anyone accessing the microblogging site through any other means, even though he logged on to Twitter to deactivate his account on Tuesday.

Prominent Nigerians had continued to Tweet, saying the ban is against free speech and fundamental human rights.

Socio-Economic Rights and Accountability Projects and 176 Concerned Nigerians had on Tuesday filed a suit against the FG in the Economic Community of West African States, urging them to unban the site.

All this was because the president had stated that many of those misbehaving in the country were too young and did not witness the gruesomeness of Nigeria’s 1967-70 war, saying he would “treat them in the language they would understand.” 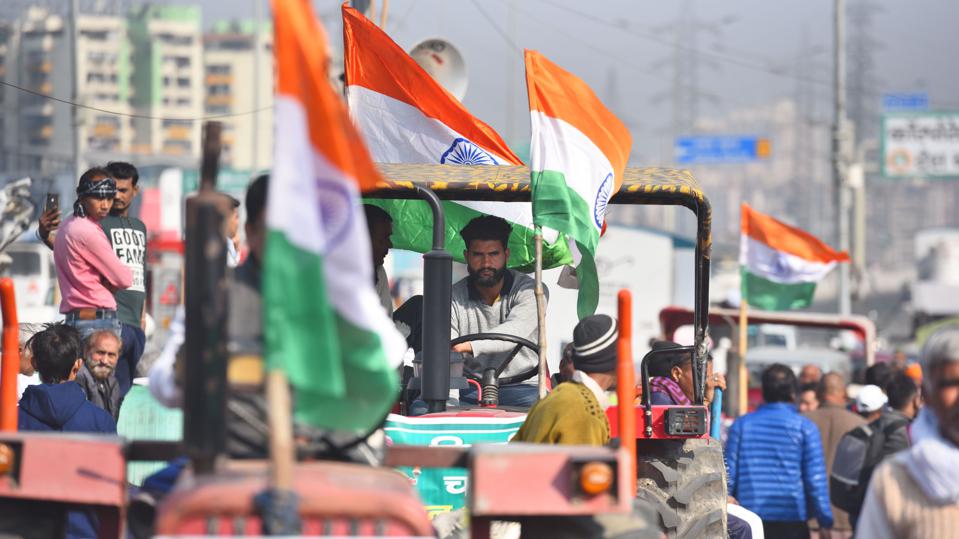 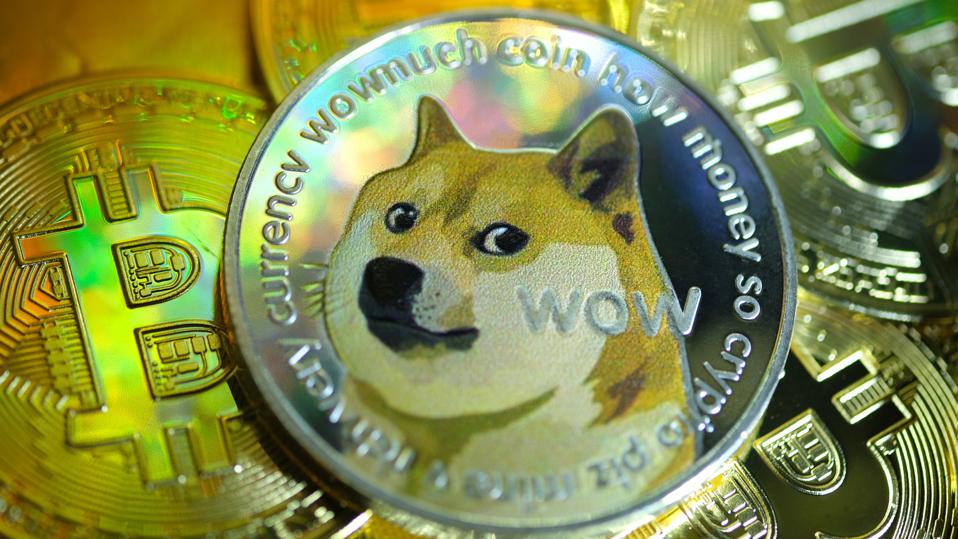 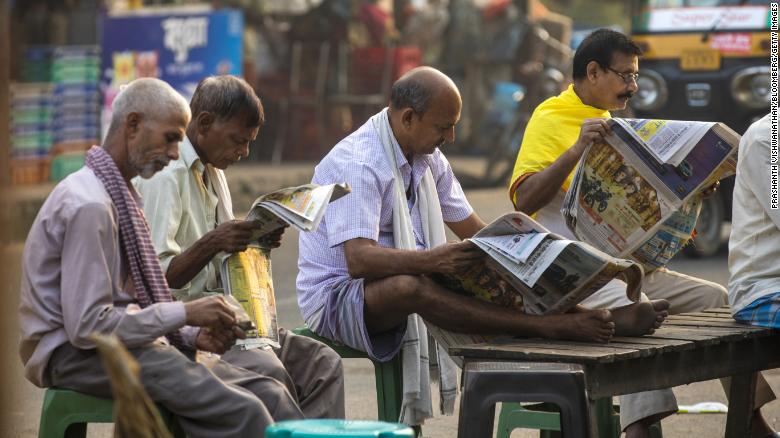 Indian Media Have Gone Easy On Modi. That's Changing Because Of The Pandemic