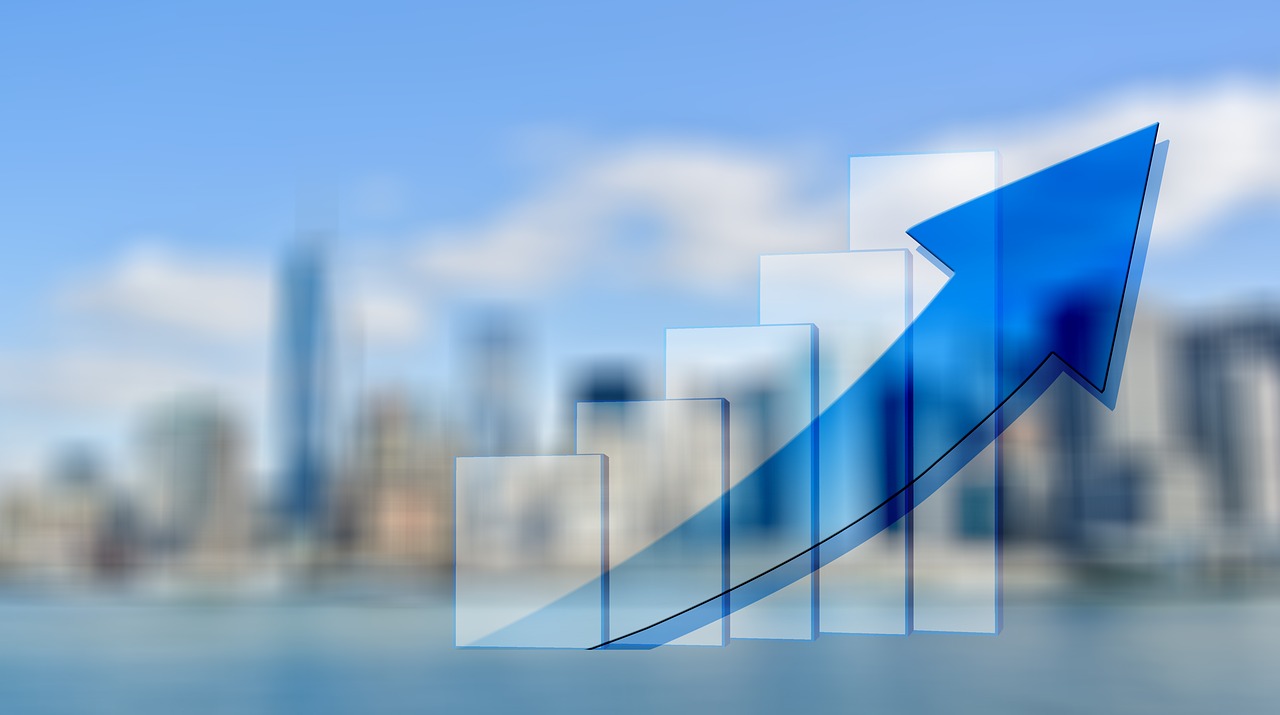 Nigeria’s Gross Domestic Product (GDP) grew by 5.01% (year-on-year) in real terms in the second quarter of 2021, the National Bureau of Statistics (NBS) has said.

The NBS disclosed this in the latest report on the nation’s GDP entitled Nigerian Gross Domestic Product Report (Q2 2021) released on Thursday. It explained that the increase in the GDP index marked three consecutive quarters of growth following the negative growth rates recorded in the second and third quarters of 2020.
“The Q2 2021 growth rate was higher than the -6.10% growth rate recorded in Q2 2020 and the 0.51% recorded in Q1 2021 year-on-year, indicating the return of business and economic activity near levels seen prior to the nationwide implementation of COVID-19 related restrictions,” the report read.

“The steady recovery observed since the end of 2020, with the gradual return of commercial activity, as well as local and international travel, accounted for the significant increase in growth performance relative to the second quarter of 2020 when nationwide restrictions took effect.
“Year to date, real GDP grew 2.70% in 2021 compared to -2.18% for the first half of 2020.”

It added that the nominal GDP growth rate in Q2 2021 was higher than -2.80% growth recorded in the second quarter of 2020 when economic activities slowed sharply at the outset of the pandemic.
“The Q2 2021 nominal growth rate was also higher than 12.25% growth recorded in Q1 2021,” the agency said.
Oil, Non-Oil Sectors
In the oil sector, the NBS disclosed that the average daily oil production stood at 1.61 million barrels per day (mbpd) in Q2 2021, saying the value was -0.19mbpd lower than the average daily production of 1.81mbpd recorded in the same quarter of 2020, and -0.10mbpd lower than the 1.72mbpd recorded in the first quarter of 2021. 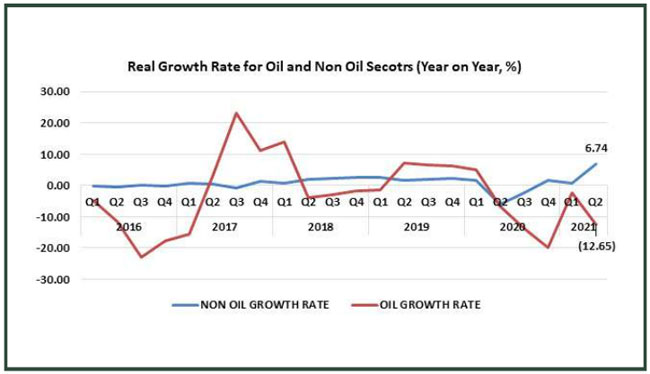 The NBS explained that during the quarter, the sector was driven mainly by growth in Trade, Information and Communication (Telecommunication), Transportation (Road Transport), Electricity, Agriculture (Crop Production), and Manufacturing (Food, Beverage & Tobacco), reflecting the easing of movement, business and economic activity across the country relative to the same period a year earlier.

Nigeria's second-quarter GDP figures year-on-year is an uptrend report riding on the back of more economic activities after the restrictions and lock-down of 2020, however, this is yet to translate to economic value for the citizens as the country's double-digit inflation rate at 17.38% is excruciating. The observed growth was majorly powered by the Non-Oil sector at 92.58% while the Oil sector declined year-to-date on its contribution to the economy.

For an import-dependent economy like Nigeria, the leadership should look at a good balance of trade position and aim at becoming a net exporting economy. 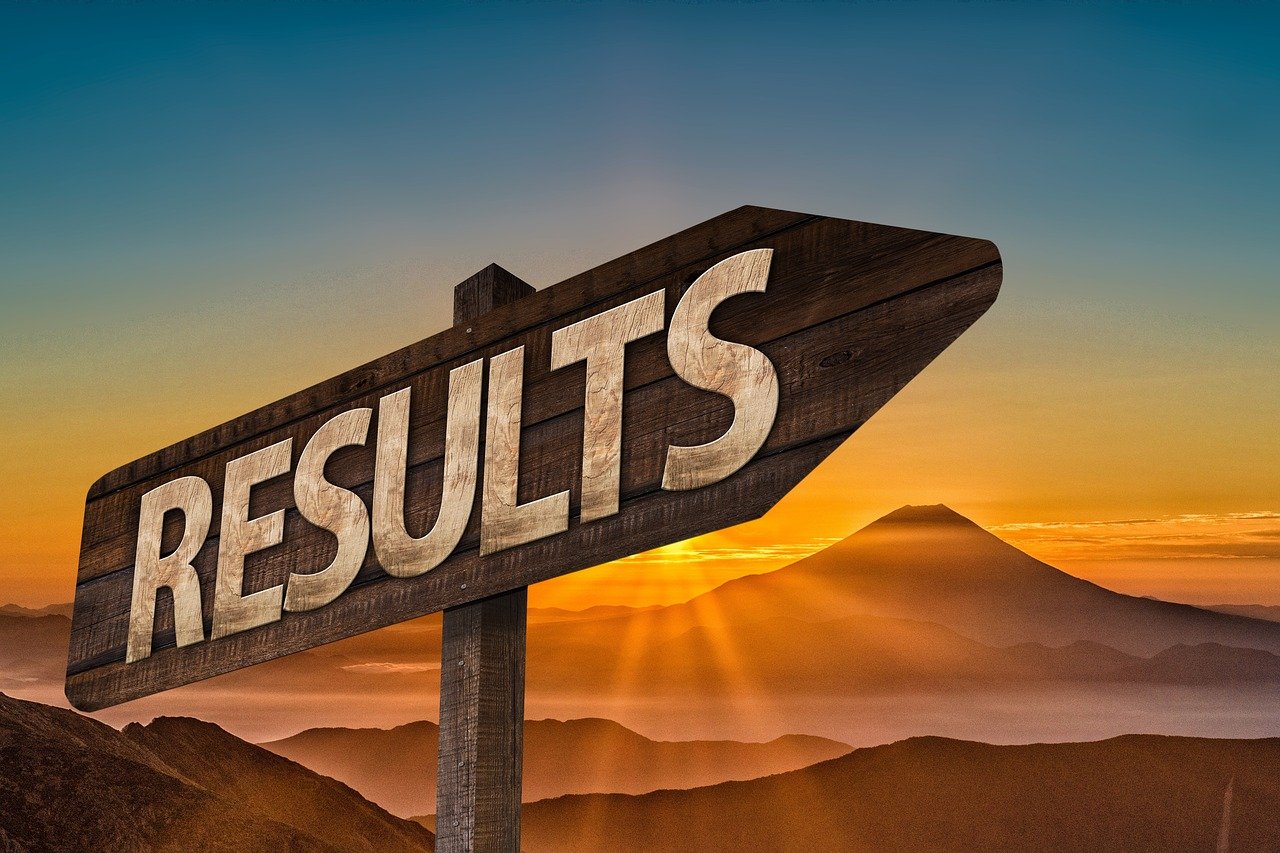 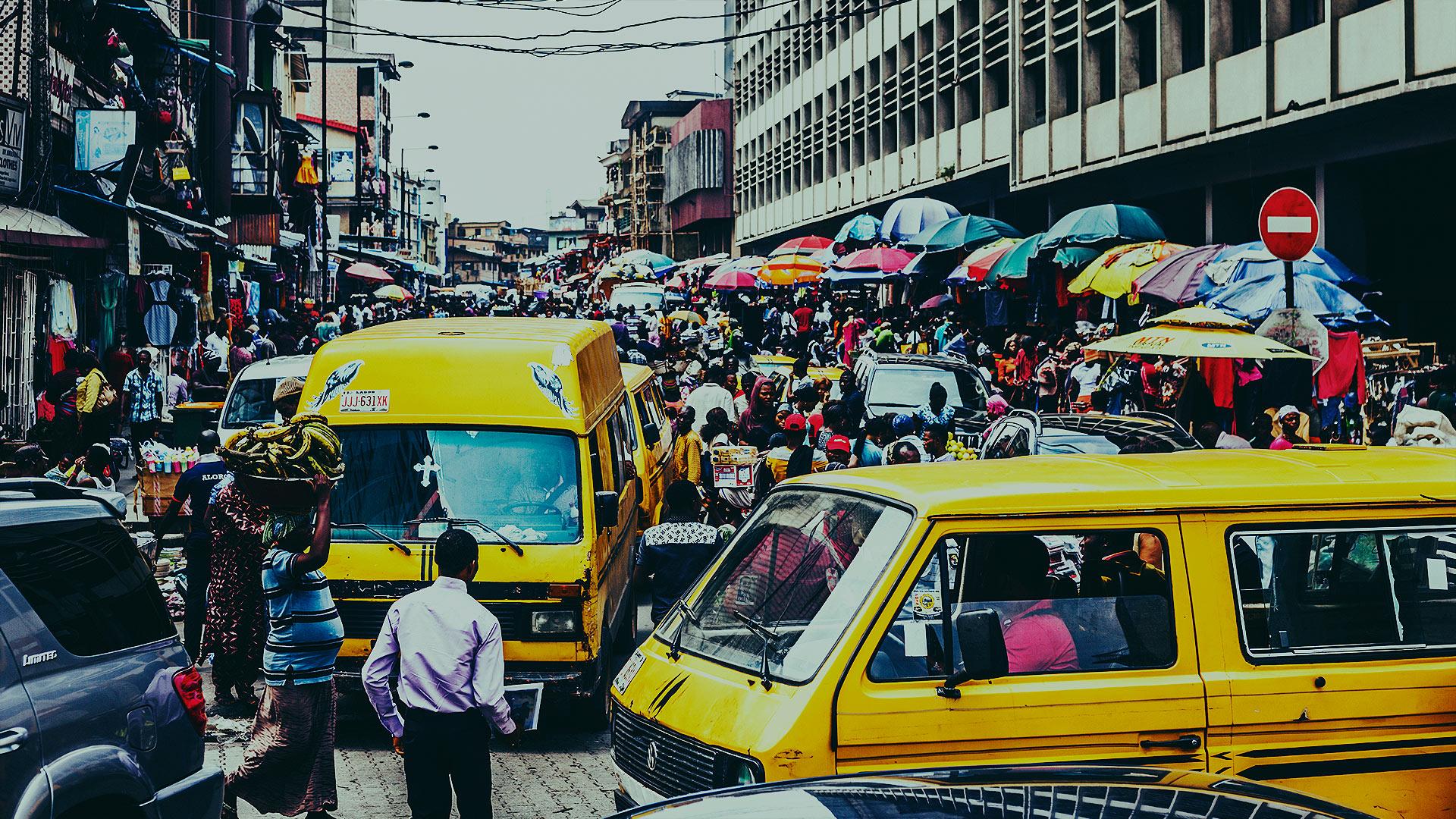 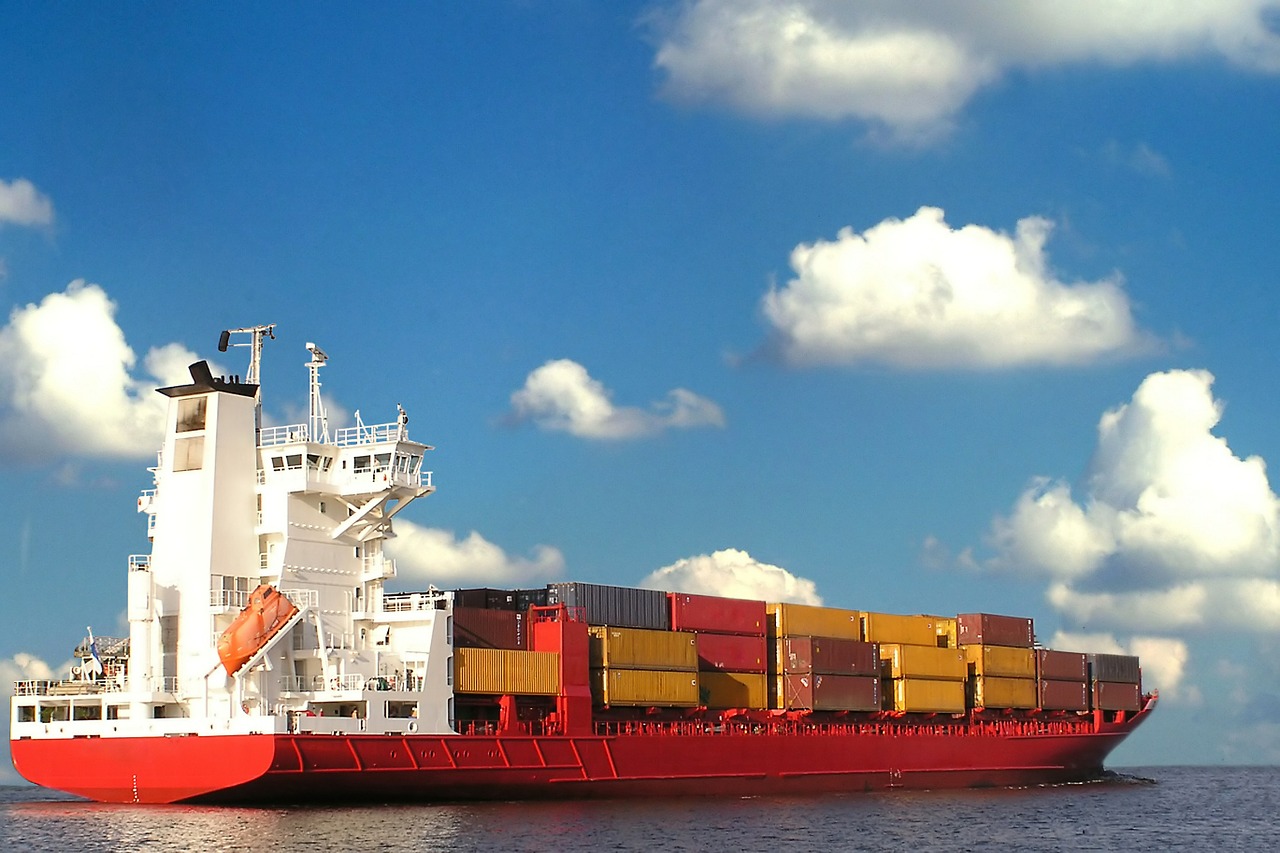 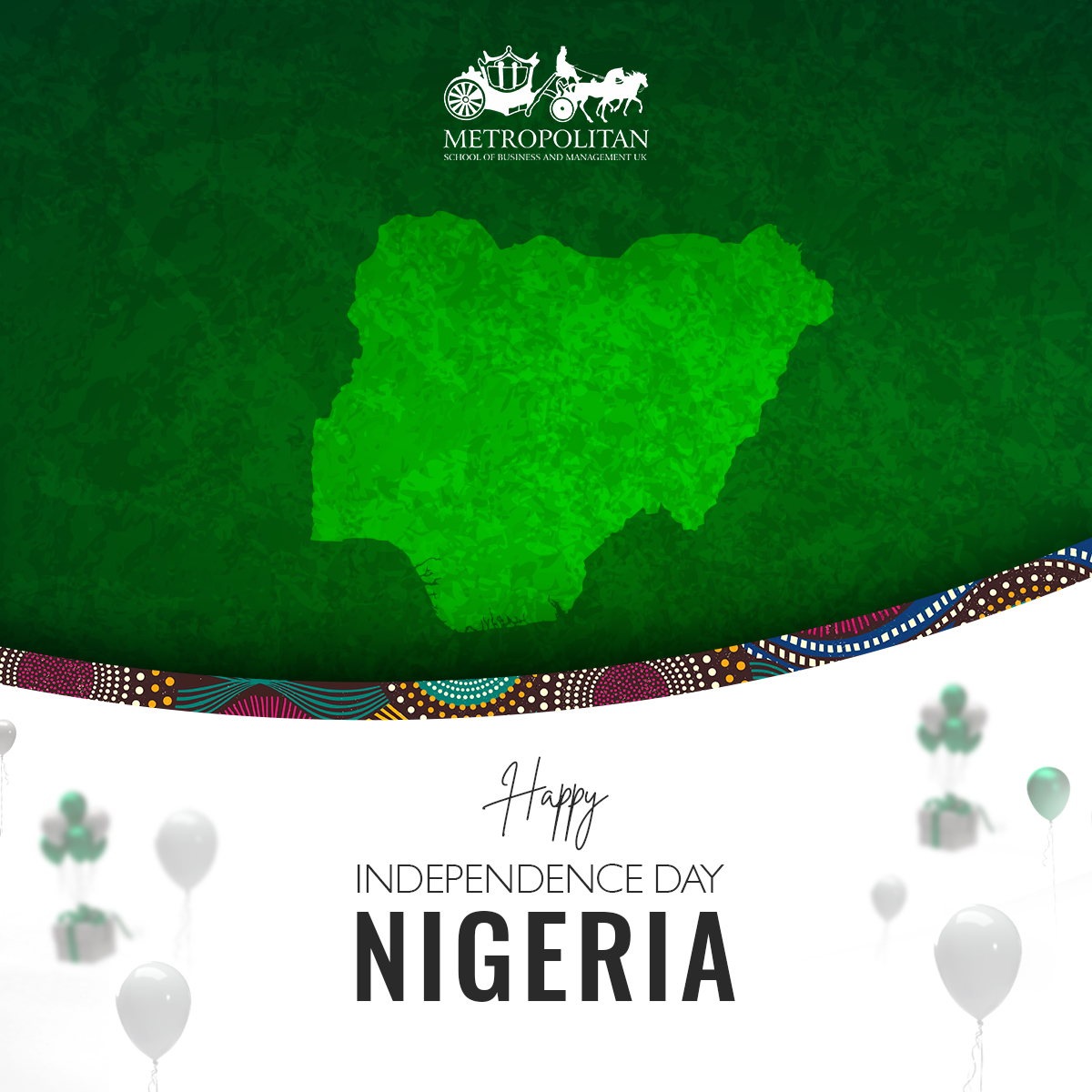 NIGERIA AT 61: Is There Anything Worth Celebrating? 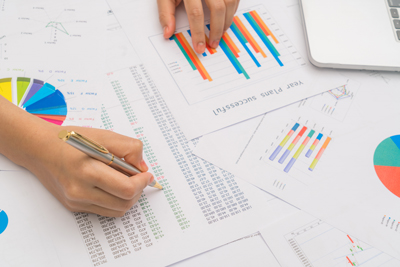 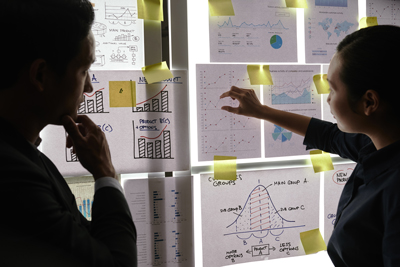