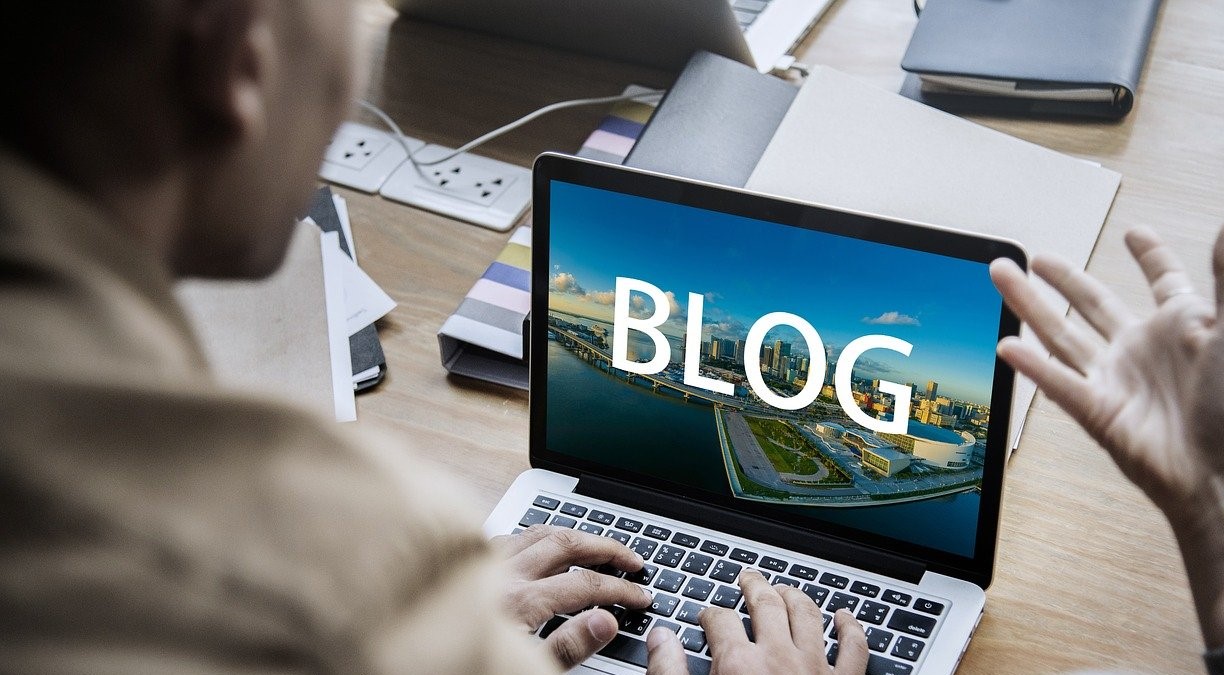 When Italy first went into a coronavirus lockdown last year, Khabane Lame had just lost his job at a factory near the northern city of Turin. He spent his days holed up at his parents' home in Chivasso with his three siblings, looking for other jobs. One day, he downloaded TikTok and started tinkering with it in his bedroom, posting videos of himself under the name Khaby Lame. And gradually, a surprising career was born.

At first, like a lot of TikTokers, he created clips of himself dancing, watching video games or doing comedy stunts. Then, earlier this year, he began making fun of the life-hack videos that flood social media platforms -- reacting to them with a wordless shrug or a look of exasperation -- and he struck a chord.

Now Lame (prounouced Lah-MAY) is the most popular man on TikTok, with 114 million followers. The only other person ahead of him is dancer Charli D'Amelio, a California teen who posts playful videos, often with her older sister Dixie.

And Lame, 21, does it all without saying a word. On TikTok, his silence speaks volumes. "I came up with the idea because I was seeing these videos circulating, and I liked the idea of bringing some simplicity to it. ", "The type of gesture came by chance, but the silence didn't. I thought of a way to reach as many people as possible. And the best way was not to speak."

His videos have a singular style
Lame is a slender Senegalese man with long limbs and an expressive face. In most of his clips, he lampoons videos of people doing overly complicated hacks by responding with a simplified, more logical way of doing the same task.

In one video, Lame peels a banana with his hands in response to a video of someone gingerly slicing open a banana with a cleaver. In another, he reacts to a video of a woman noisily peeling a cucumber with her teeth by using a vegetable peeler to accomplish the same task.

His reactions personify the term "shaking my head," or SMH in internet shorthand. After his common-sense approach to a task, Lame extends his arms with his palms facing upward, as if to say duh. Sometimes he throws in an eye roll or a shake of the head.

These silent but expressive reactions have made him one of the most recognizable digital creators on social media."Maybe because my facial expressions are funny and they make people laugh, this simplicity makes people laugh and I love it," Lame said. One marketer says the popularity of Lame's videos shows how nonverbal communication can transcend language barriers and make connections across cultures. "You don't need to speak to be seen or understood," said Christina Ferraz, founder of Houston-based marketing agency Thirty6five. "His exasperation is relatable, and feelings are universal."

He sends a message that life need not be complicated
Lame's deadpan humor has attracted fans from all over the world, who regularly send him videos of people performing simple tasks in complicated ways. "They know I'm the one who solves problems so they tag me or mention me and they're like, 'Khaby it's your turn, solve this problem because we need you,'" he said.

His stoic facial expressions have also turned him into a meme star -- with his face reposted in reaction videos on social media. Unlike some other social media stars, Lame's videos are not overproduced. They appear organic and use simple actions and imagery to convey humor, which boosts his authenticity and reinforces his point about making life less complicated, Ferraz said. She also believes his content resonates with people because he rose to fame during a time when the world was on lockdown from quarantine.

"People were scouring social media for both escapism and connection," Ferraz said. "The lack of verbal communication allows the audience to focus only on his actions, and no other meaning can be applied other than what he is literally doing or expressing."

To her, Lame's videos reveal 'how often we make life more difficult or complicated than necessary. I think most people prefer to keep things simple." Lame is one of the fastest-growing content creators on TikTok. He's gaining an average of almost 200,000 followers a day and is on pace to eclipse the platform's most popular star, according to Social Blade, which tracks social media analytics.

But Lame said that's not why he started posting videos. "I don't care if I'm first or second or fourth most popular on TikTok. I started making videos because I wanted to make people laugh in that period of lockdown," he said. "And I keep making videos with the same ideals. I'm happy about my accomplishments, but those are not my main things."

His popularity has opened international doors
Like his popularity, Lame's background transcends different continents. He was born in Senegal and moved to Italy with his parents when he was a year old. He spent most of his life in public housing, which he credits with shielding him from racism and exposing him to the world beyond Italy.

"There we were people from every ethnicity, so we would protect each other a lot. There was never an issue about racism," he said. While he's not yet an Italian citizen, he speaks fluent Italian and said he considers the country home. He's applied for citizenship and as he awaits the process to go through, he said it's been hard for him to travel to events in the United States and other countries on his Senegalese passport.

But the inability to travel hasn't affected his fame. His popularity -- he also has 47 million followers on Instagram -- has opened doors to partnerships with international companies, including Netflix, Italian food company Barilla and Indian fantasy sports platform Dream11. Lame has several other deals in the works that he can't disclose yet, he said.
Lame declined to say how much money he makes from the partnerships, although the biggest social media stars can earn millions of dollars a year from their content. He said his biggest purchase since he became famous is an iPhone 12 so he can shoot better videos. "I'm not buying anything crazy," he said. But his life is a far cry from his days -- only 18 months ago -- as a jobless young man living with his parents. He says his mother and father are proud of his success.

"It was unexpected (for them) just like for the rest of the world. So they got into the perspective (of me being famous) quite late. And me too. You don't realize what's happening to you," he said. "They didn't have any set idea of what they wanted me to become when I was a child -- the important thing is that I was happy, and had a good job."

Lame now lives with his agent in Milan. His posts get thumbs-ups from celebrities, including his idol, actor Will Smith. And as more TikTok stars sign deals with movie companies, Lame hopes to accomplish a childhood dream and work with Smith on a project. Meanwhile, he'll continue crushing ridiculous life hacks -- with his deadpan silence. 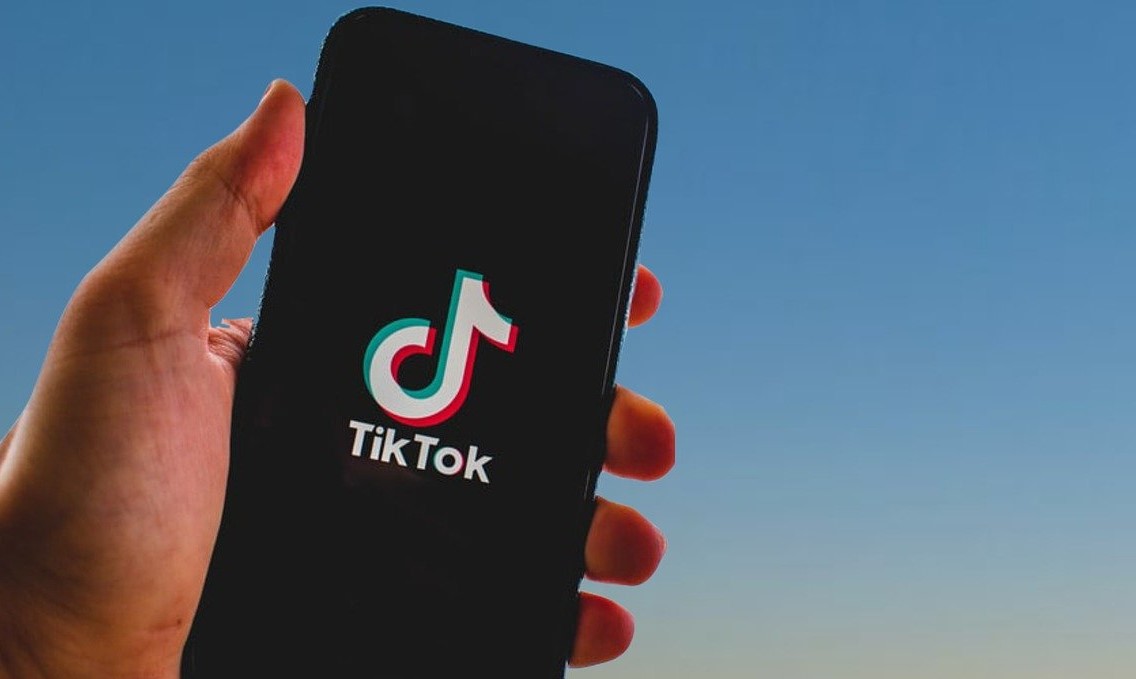 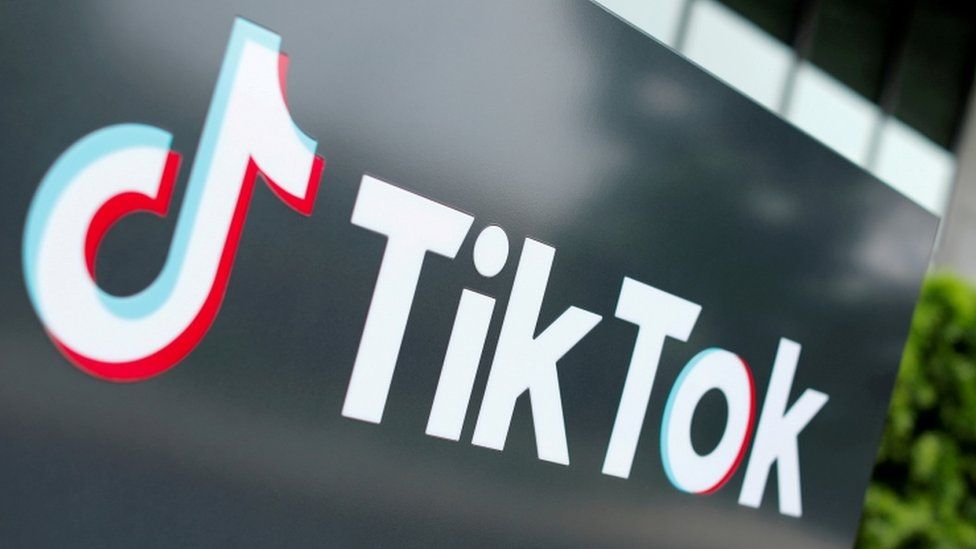 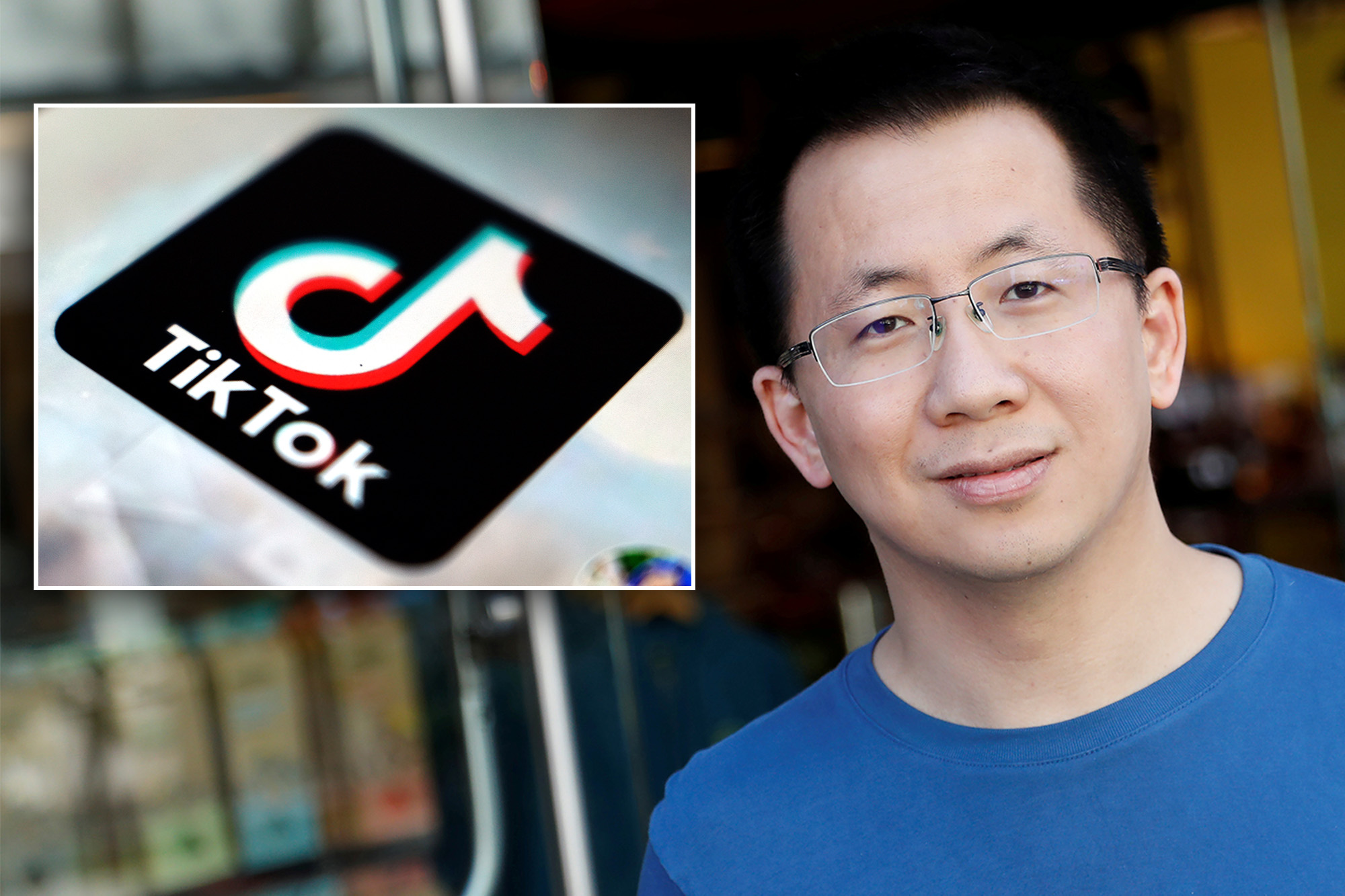 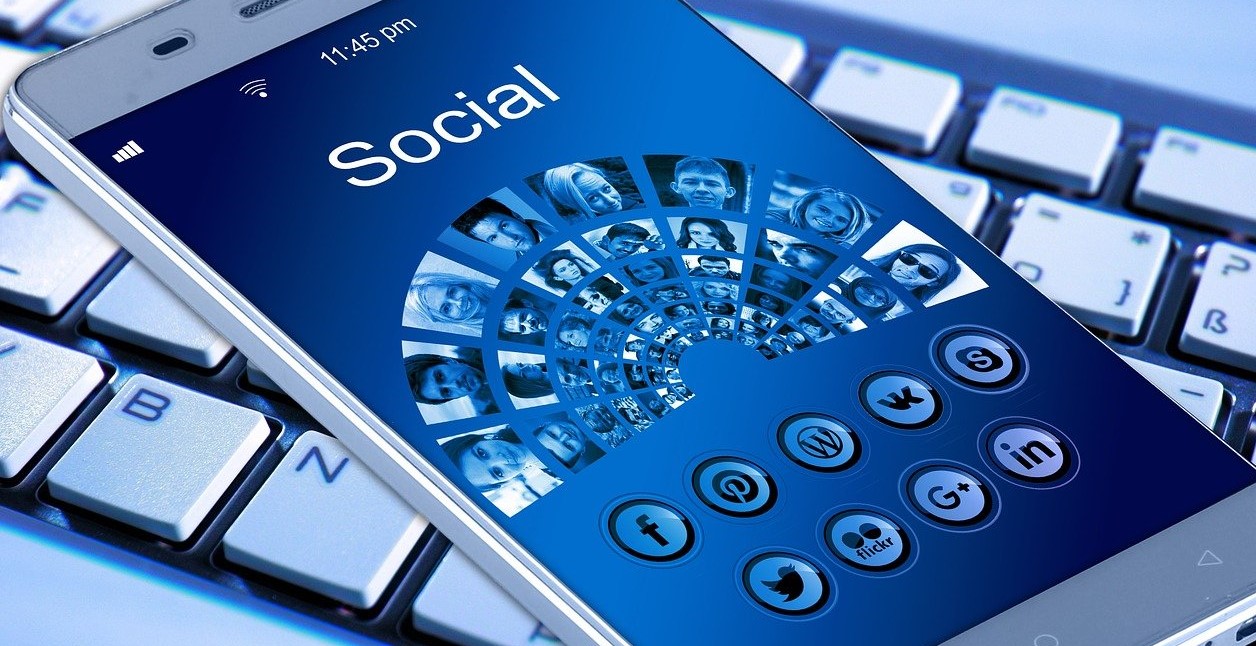 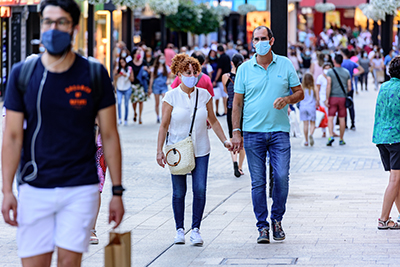