Basketball Star Jalen Rose On Blowing His First Contract: I Paid $15,000 On A Phone I Never Used 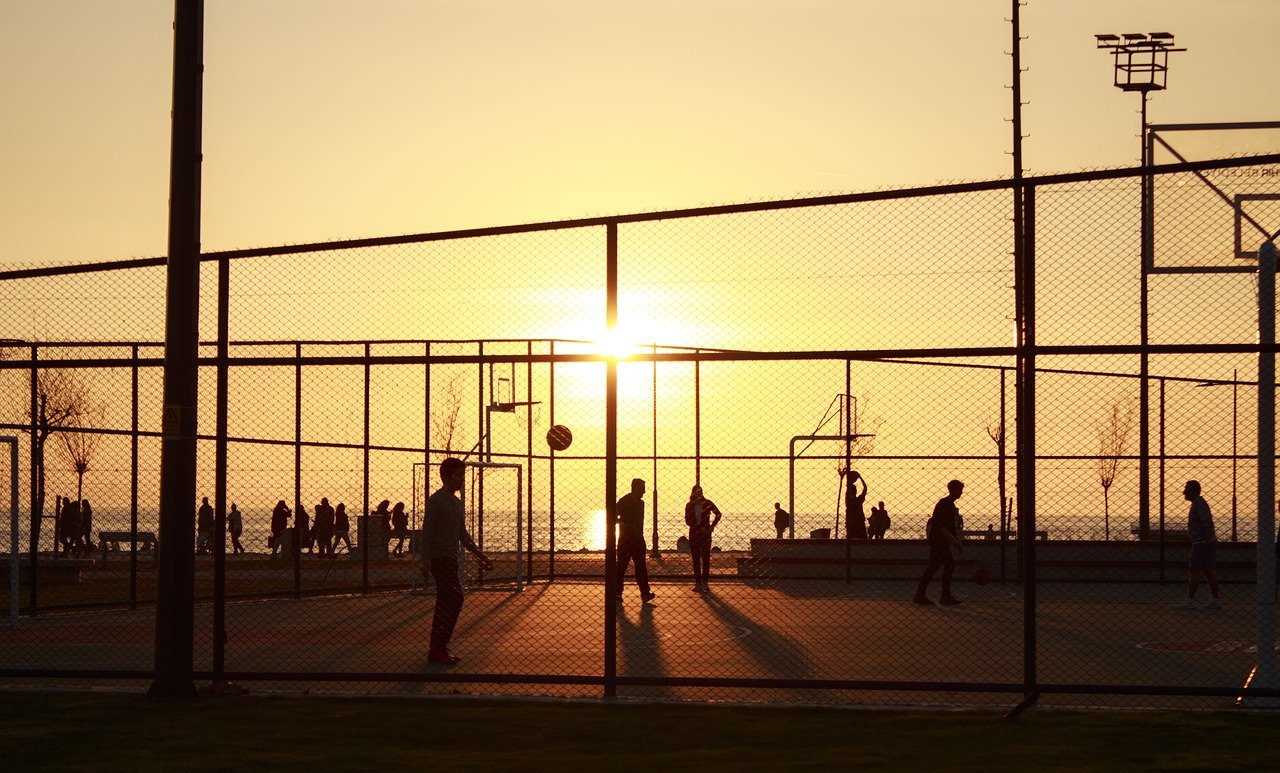 When Jalen Rose was drafted by the Denver Nuggets, as the 13th overall pick in the 1994 NBA Draft, he became an overnight 21-year-old millionaire.

Rose, a member of the University of Michigan’s famed ‘Fab Five’ college basketball team, made approximately $2.2 million in salary during his first two seasons with the Nuggets. Today, he tells CNBC Make It, he doesn’t have a penny of it left.

“Your first contract, you spend it all,” Rose, now 48, says. “Almost everyone spends it all.”

Rose says he did what most rookies do: He bought “dumb things.” One of his dumbest purchases, he says, was a $15,000 luxury phone for “high-net-worth individuals” called Vertu.

According to Vertu’s website, users have access to a 24/7 private butler service that takes requests via voice message, phone call, or email. “The people who make Rolls-Royces made this phone,” Rose says. “If you buy this phone, you have your own concierge [service].”

Each Vertu phone is handmade in England using “the finest rare materials,” including 83 carats of sapphire crystal for the phone’s “signature face,” the company’s website says. Rose says he was impressed by the phone’s sleek design and the promise of the concierge service.

A spokesperson for Vertu tells Make It that their luxury phones now start around at $20,000. The only problem: Rose never used it.

Rose says he isn’t proud of his frivolous spending, but his lengthy NBA career allowed him to recoup those losses. From 1994 through his retirement in 2007, Rose earned more than $100 million in salary alone, excluding any money from endorsement deals.

Now, he says, he wants to help others avoid the types of decisions he made — and, more importantly, help teach others how to handle their relationships once they get money.

Money doesn’t “necessarily have to change you,” Rose says. “But it’s going to change how everybody else views you.”

Rose found that his family and friends quickly started seeing him as “the breadwinner,” pressuring him into sharing the wealth on a regular basis. And if you simply give your friends your money, Rose says, the pressure never stops.

“Teach people how to fish. Don’t just give them fish,” he says, adding that people come into your life for one of four reasons: to add, subtract, multiply or divide. 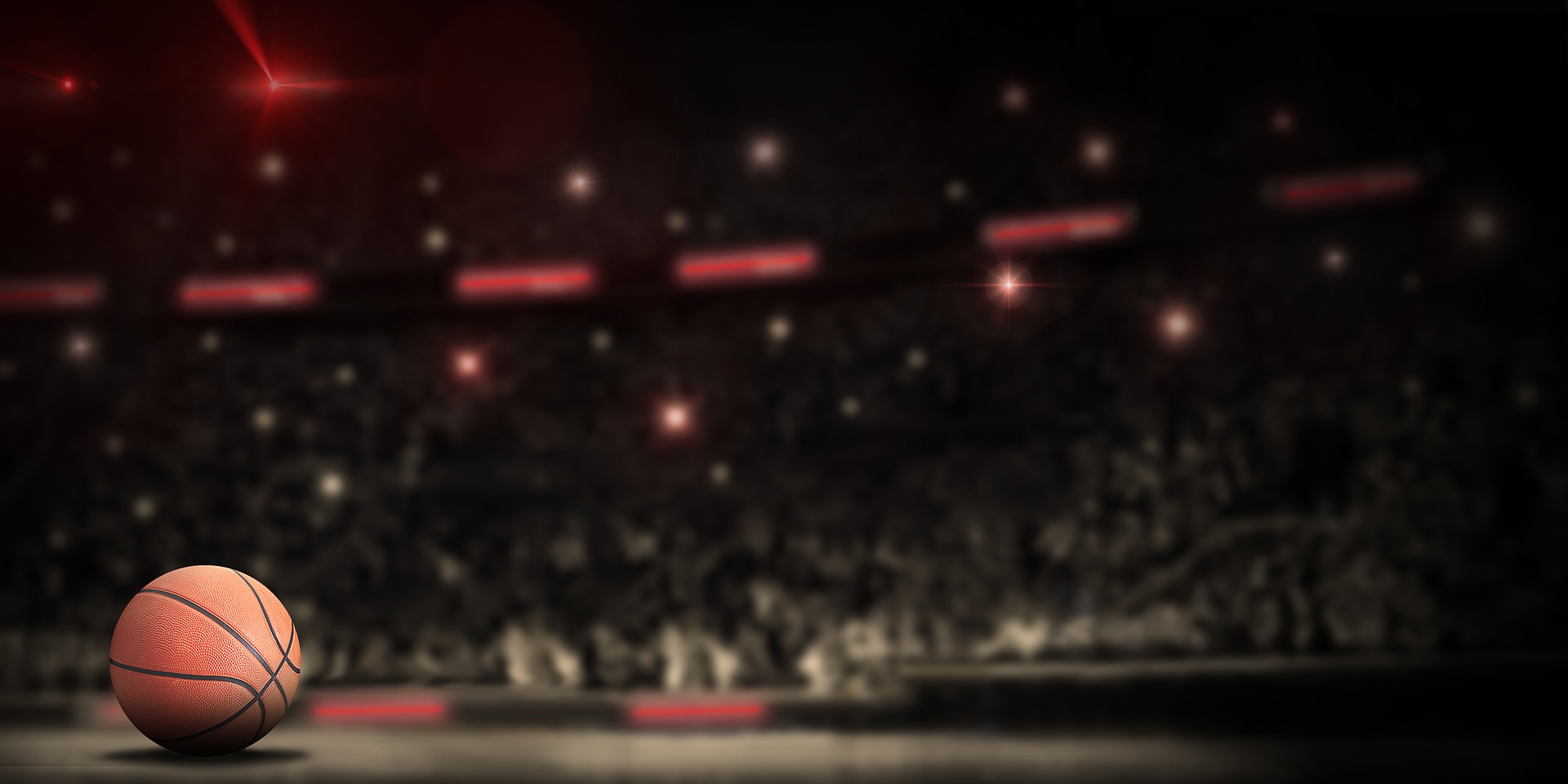 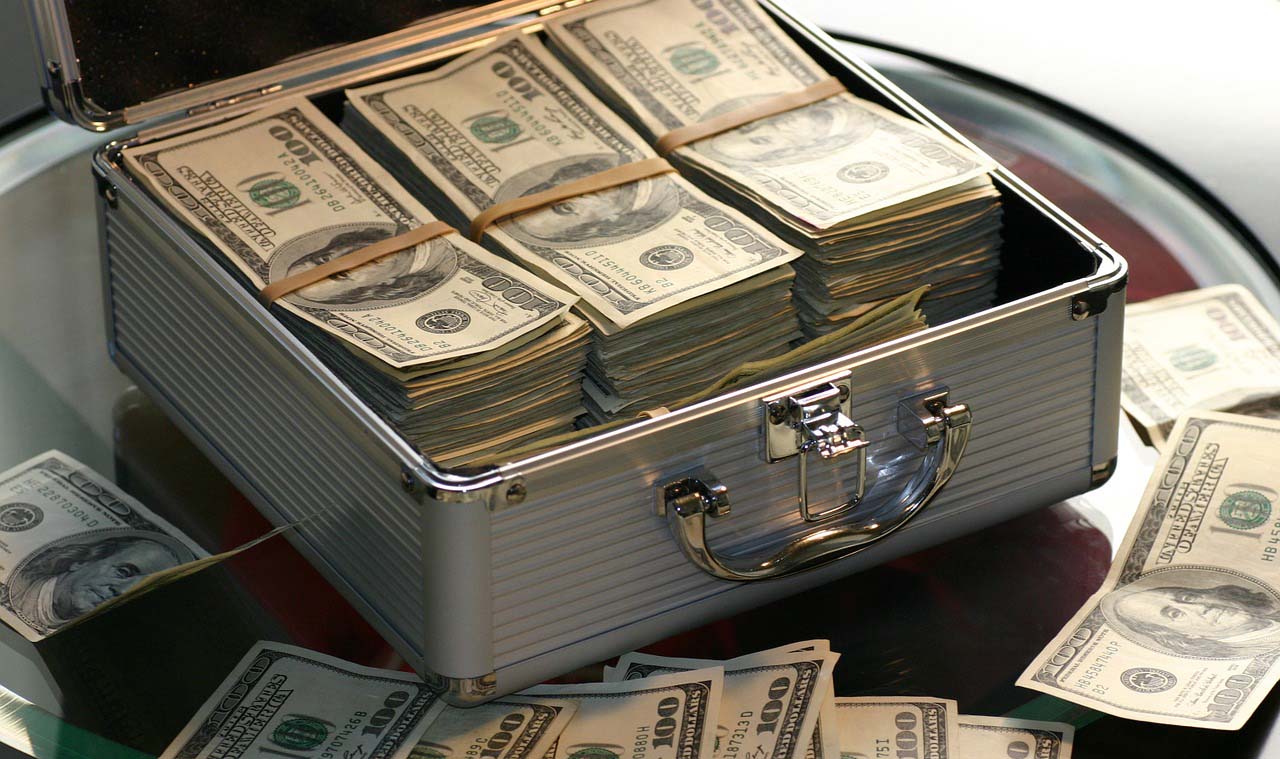 Grant Hill On The Downsides Of Becoming A Young Millionaire: Be Cautious About Your Circle