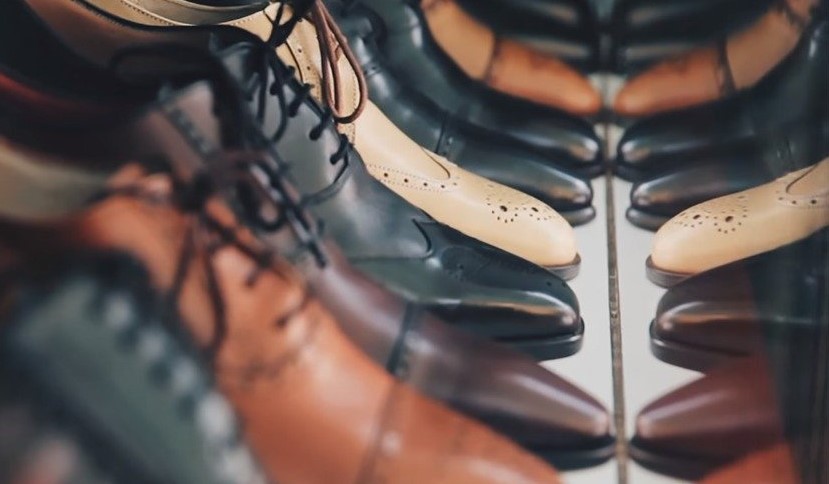 Luxury brand Coach announced that it will no longer destroy damaged or "unsaleable" goods returned to its stores after a viral TikTok video claimed the label intentionally "slashed" unwanted items for tax purposes. But without directly referencing the allegations, the American brand wrote on Instagram Tuesday that it had "ceased" destroying in-store returns and would look to "responsibly repurpose, recycle and reuse excess or damaged products."

The move follows claims made by TikTok user Anna Sacks, who filmed herself unboxing Coach products that appeared to be rendered unusable. In the minute-long video, Sacks, who goes by the username @thetrashwalker, said it was Coach's policy to "order an employee to deliberately slash (unwanted merchandise) so no one can use it."
The problem with 'sustainable fashion'
Holding up slashed bags, shoes with cut straps, and a jacket with large rips, Sacks alleged in the video that the practice was part of a "tax loophole" that sees the brand write off products "as if they were accidentally destroyed." Neither Coach nor its parent company, Tapestry, responded on this.

The video, which was first posted to TikTok on Saturday, has been liked over 560,000 times at the time of writing. Social media backlash intensified on Tuesday when Diet Prada, an influential fashion watchdog, posted the allegations to Instagram alongside videos appearing to show the Coach items being recovered from a dumpster.

Industry practices
The label is by no means the only luxury company thought to intentionally destroy unwanted inventory. The practice is usually aimed at preventing excess stock from being sold at cheaper prices and damaging brands' exclusivity.

In 2018, Burberry announced that it would stop burning unsold goods after it was found to have destroyed clothes and perfume worth over $36 million the previous year. A variety of fashion houses, watchmakers, and apparel firms have faced similar accusations in recent years.

But critics of Coach's alleged policy drew attention to the brand's (Re)Loved program, repair service, and resale platform marketed as "a less wasteful way of doing things." In the video, Sacks said she intended to send the damaged items to the repair service to see if the label would fix them for her.
Coach's Instagram statement said the brand was "committed to sustainability" and "dedicated to maximizing such product reuse in our Coach (Re)Loved and other circularity programs."

9 Common myths about ethical and sustainable fashion
Tapestry, which also owns brands including Kate Spade and Monique Lhuillier, said in its 2020 Corporate Responsibility Report that it had repaired 28,258 Coach items -- amounting to 85% of those sent to the brand that year -- and was "continuing to develop scalable solutions" for the remaining 15%.

"I want to emphasize again that Coach is the brand who was publicly caught this time, but this remains a widespread practice in the fashion industry," she said. "My fear is that other brands, instead of getting serious about right-sizing production, will continue overproducing and destroying only now being extra careful to hide evidence.

"This might include using compactors, locking dumpsters, and forcing employees to sign punitive (non-disclosure agreements). It will be a shame, and to the detriment of our planet, if this is the lesson that the fashion industry takes away from this Coach incident. That's my biggest fear with exposing the destruction." 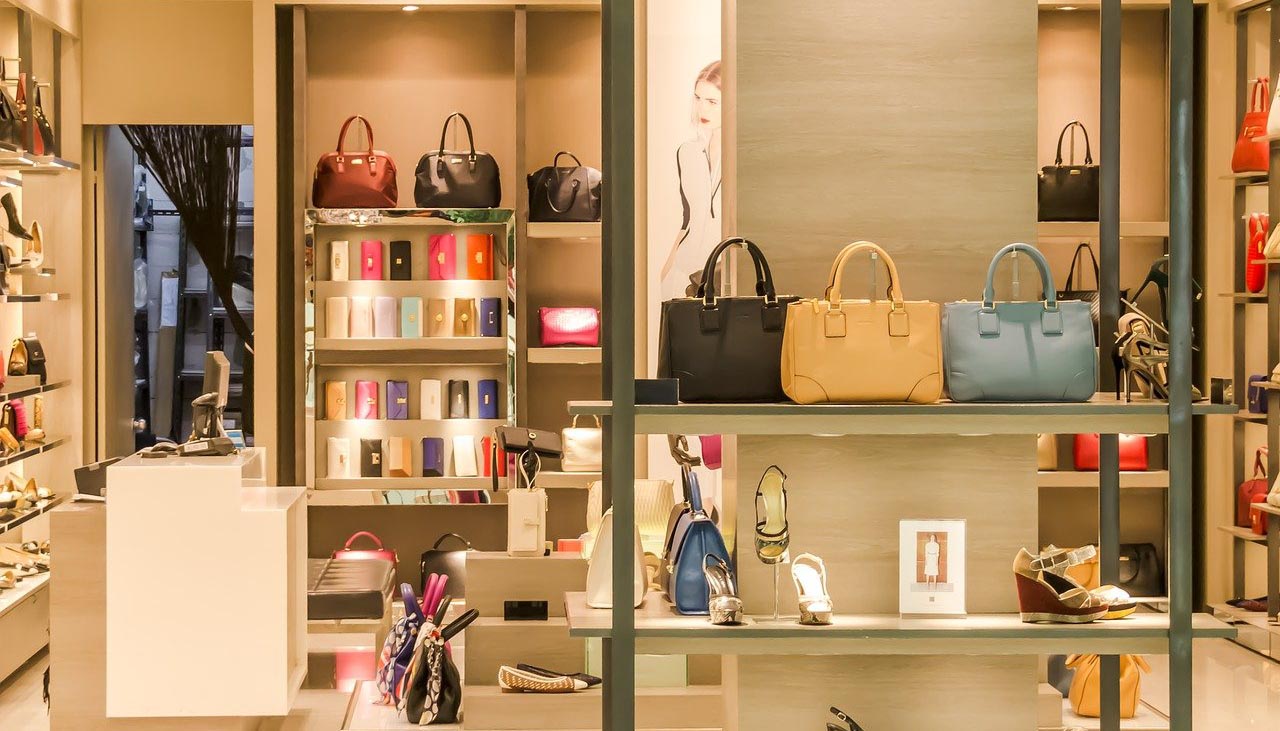 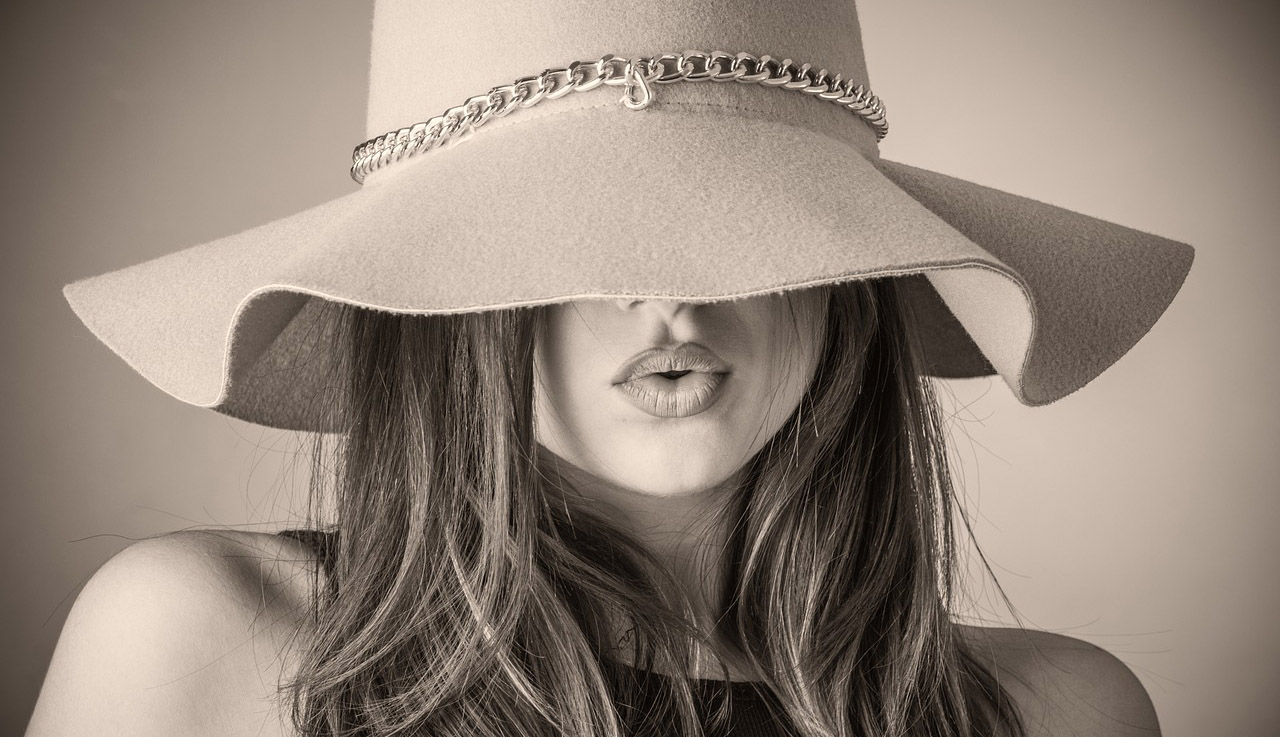 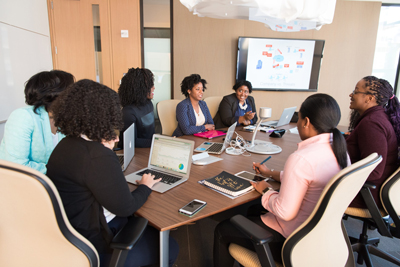