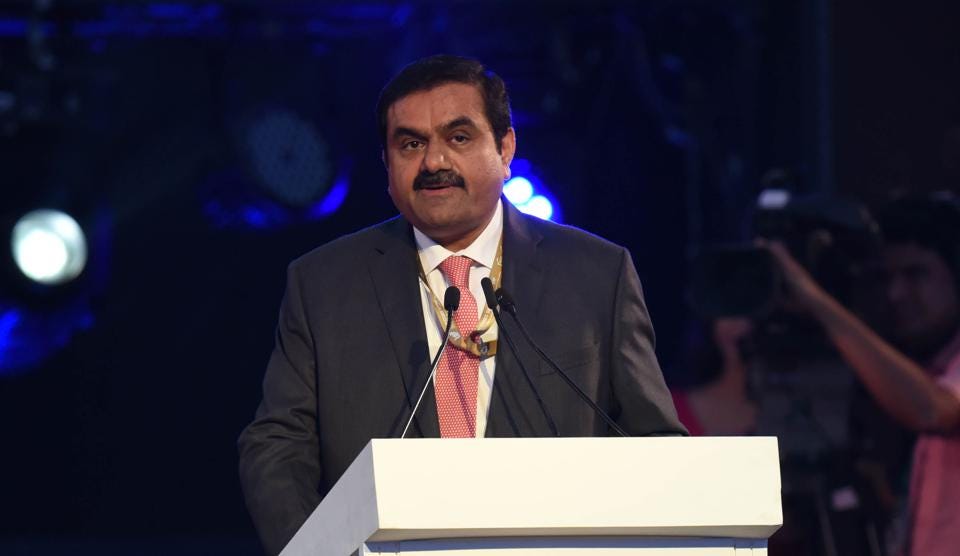 AAHL had signed an agreement with Hyderabad-based GVK Group in August 2020 to acquire its 50.5% stake in Mumbai International Airport (MIAL), which had built and operated Mumbai Airport until now. AAHL acquired another 23.5% stake in February this year for 16.85 billion rupees ($ 225 million) from the company’s two foreign partners, Airport Company of South Africa and Bidvest, bringing its stake to 74%. The government-owned Airports Authority of India holds the remaining 26%.

AAHL is a wholly-owned subsidiary of Adani Enterprises, headquartered in Gujarat, which has interests in various fields including mining services, solar power manufacturing, roads, airport services and data centres.

The acquisition also gives Adani a 74% stake in the Navi Mumbai International Airport project, which will be the second airport in India’s commercial capital. At a cost of $ 2.2 billion, the first phase of Navi Mumbai was due to become operational in 2023 and the airport was to be completed in phases by 2031.

Mumbai Airport is the country’s second-busiest airport for passenger and freight traffic, after Delhi International Airport, which is operated by the diverse infrastructure group GMR.

According to information available on the Airports Authority of India website, in May 2021, Mumbai International Airport handled 434,680 passengers – 380,495 domestic and 54,185 international – or 9.8% of the total. the country’s passenger air traffic. The airport handled 9.5% of all aircraft movements that same month, while nearly 26% of all the country’s air cargo passed through Mumbai Airport during the same period.

And it’s worth noting that normal air traffic has yet to resume at many airports across the country due to the pandemic-induced closures.

The Adani group will now have to raise $ 1 billion to $ 1.5 billion to repay the accumulated debt of Mumbai International Airport (MIAL) and also to start work on the new Navi Mumbai international airport. The GVK group, a diversified infrastructure conglomerate, was unable to service its debt for the airport business, so it had to sell its stake.