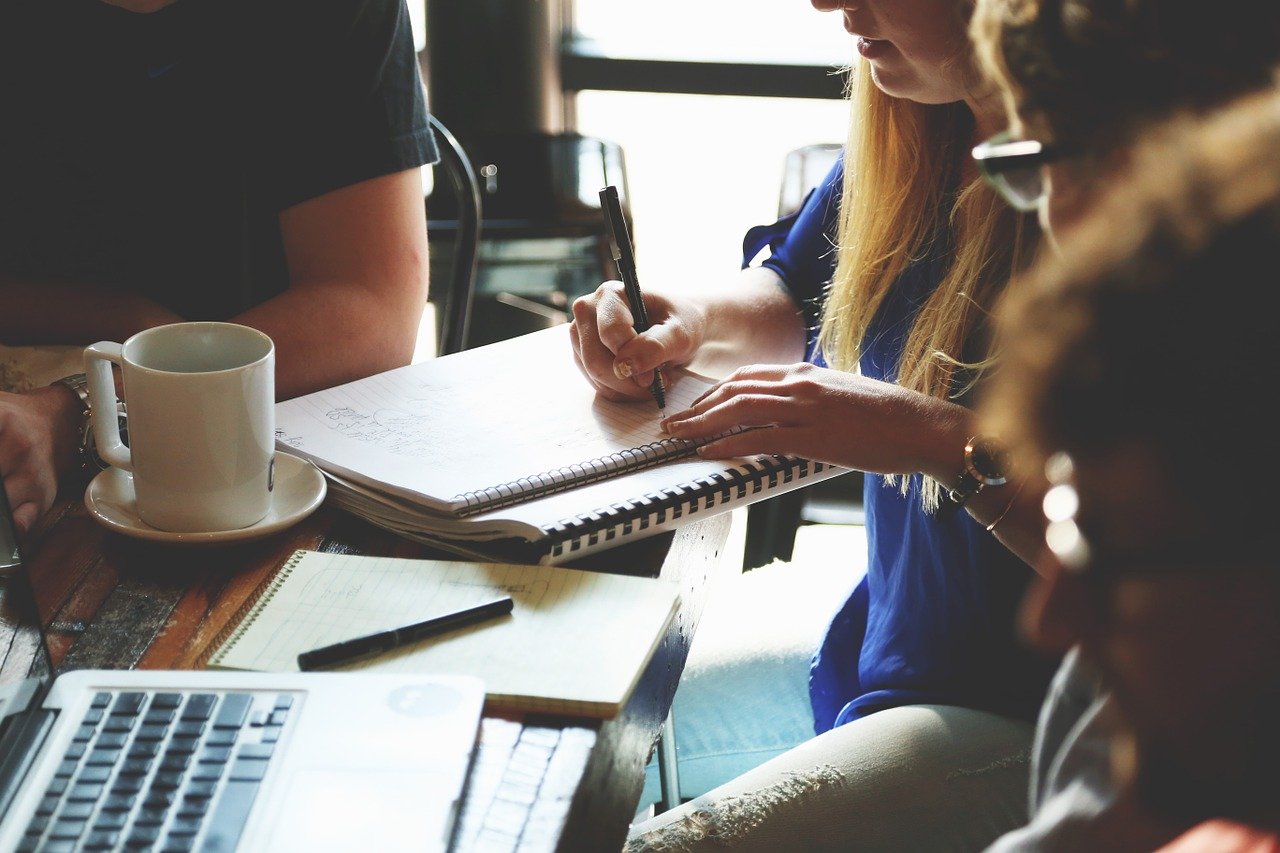 For many young workers, an internship offers their first taste of the “real world,” and many interns take home a very real paycheck of $0.

According to a recent survey of 267 employers (including big-name companies such as Adidas, Dell and Wells Fargo) by the National Association of Colleges and Employers, the average hourly wage for paid interns in the summer of 2020 was $20.76 — an increase of $1.22 from the previous year and the highest rate ever measured.

But while competition at top employers may have led to good pay for some, a recent NACE survey of college students found more than 40% of interns surveyed said they were not paid.

Unpaid internships can be a controversial topic. Some argue they provide valuable exposure for young people trying to learn about an industry, while others critique the practice as an excuse to exploit free labor from young workers eager to get a foot in the door.

The Fair Labor Standards Act, originally passed in 1938, requires for-profit employers and non-profit employers that generate $500,000 or more in business annually, to pay employees for their work.

This act was soon impacted by the 1947 Supreme Court case Walling v. Portland Terminal Company. At the time, the Portland Terminal Company offered an unpaid program for aspiring railroad brakemen that lasted for seven or eight days. When trainees sued the company, hoping to get paid, the case made it to the Supreme Court, which ultimately found participants did not need to be paid because they were “trainees” rather than employees, based on the court’s finding that “the trainee’s work does not expedite the railroad’s business, but may, and sometimes does, actually impede and retard it.”

This decision created a long-lasting precedent for the conditions under which it is legal for employers to not pay trainees and interns. Essentially, an organization does not need to pay an intern under the argument that the intern is receiving more benefit from the relationship than the organization.

As work has changed, so did the role that interns provide organizations.

“In the 1970s, internships became more common across various industries as the college population grew due to the inclusion of women and other groups,” says Joshua Kahn, NACE assistant director of research. “This expansion of the college population occurred during a tight job market, so unpaid internships became seen as a way to help get these folks some experience in lieu of a full-time, paying job.”

Over the next several decades, internships expanded among both for-profit and non-profit organizations.

“By 1992, about 17% of college students had participated in an internship, with that number increasing to about 50% by 2008. This year, in our most recent data, 75% of graduating seniors said they participated in some type of internship experience,” says Kahn.

In 2011, Eric Glatt and Alex Footman who worked on the award-winning film “Black Swan” as interns, filed a lawsuit against Fox Searchlight alleging the production company violated the Fair Labor Standards Act by not paying them for their work.

In 2013, U.S. District Judge William Pauley found the interns should have been paid. In a summary judgment Pauley wrote, “Searchlight received the benefits of [the interns’] unpaid work, which otherwise would have required paid employees.”

Fox appealed the decision and in 2015, Second Circuit Judge John Walker found that rather than consider if the organization received a benefit from the work of an intern, “the proper question is whether the intern or the employer is the primary beneficiary of the relationship.”

In 2016, Glatt and Footman settled their case with 21st Century Fox. Those who interned on the movie were awarded various amounts ranging from $495 to $7,500, depending on their circumstances.

Following the suit, similar cases were brought against companies such as Condé Nast, NBCUniversal, Sony and Columbia Records, Viacom and Warner Music Group. Each company negotiated multimillion-dollar settlements with their former unpaid workers and now pay interns for their time.

High-profile lawsuits have led to a steady decrease in the number of unpaid internships, says Kahn.

“I know there’s a big push on Capitol Hill to end unpaid internships for staffers in legislative offices, and that does seem to be moving the needle,” he adds.

One of those leading this push is Carlos Vera.

As a student at American University, Vera was an unpaid intern at the White House, the European Parliament and the House of Representatives. He took side jobs as a waiter and a barista to financially support himself.

“Coming from a working-class background, I couldn’t ask my parents for money. So what I did was I interned about 30 hours a week. I was taking a side job, working at 20 hours, and then taking six courses as a 17-year-old,” he says. “I started seeing that a lot of the people in my cohorts were very well off. These are the people that are going to be the future judges, lawyers, professors, elected officials, journalists”

Frustrated by what he felt was a system that held poor workers and workers of color back, Vera co-founded a nonprofit called Pay Our Interns in 2016 with the goal of bringing attention to unpaid internships at non-profit and government organizations such as Congress.

In 2017, the organization published a report called “Experience Doesn’t Pay the Bills,” which found 43 out of 100 offices in the Senate offered paid internships, and in the House, only 26 out of 435 representatives paid interns.

One year after publishing the report, the number of Senate Democrats who offered paid internships had doubled. Vera argues that organizations need to be regulated to pay their workers.

Unpaid internships are “not going to just magically go away,” he says. “As long as someone or an institution benefits from free labor, it’s going to continue.” 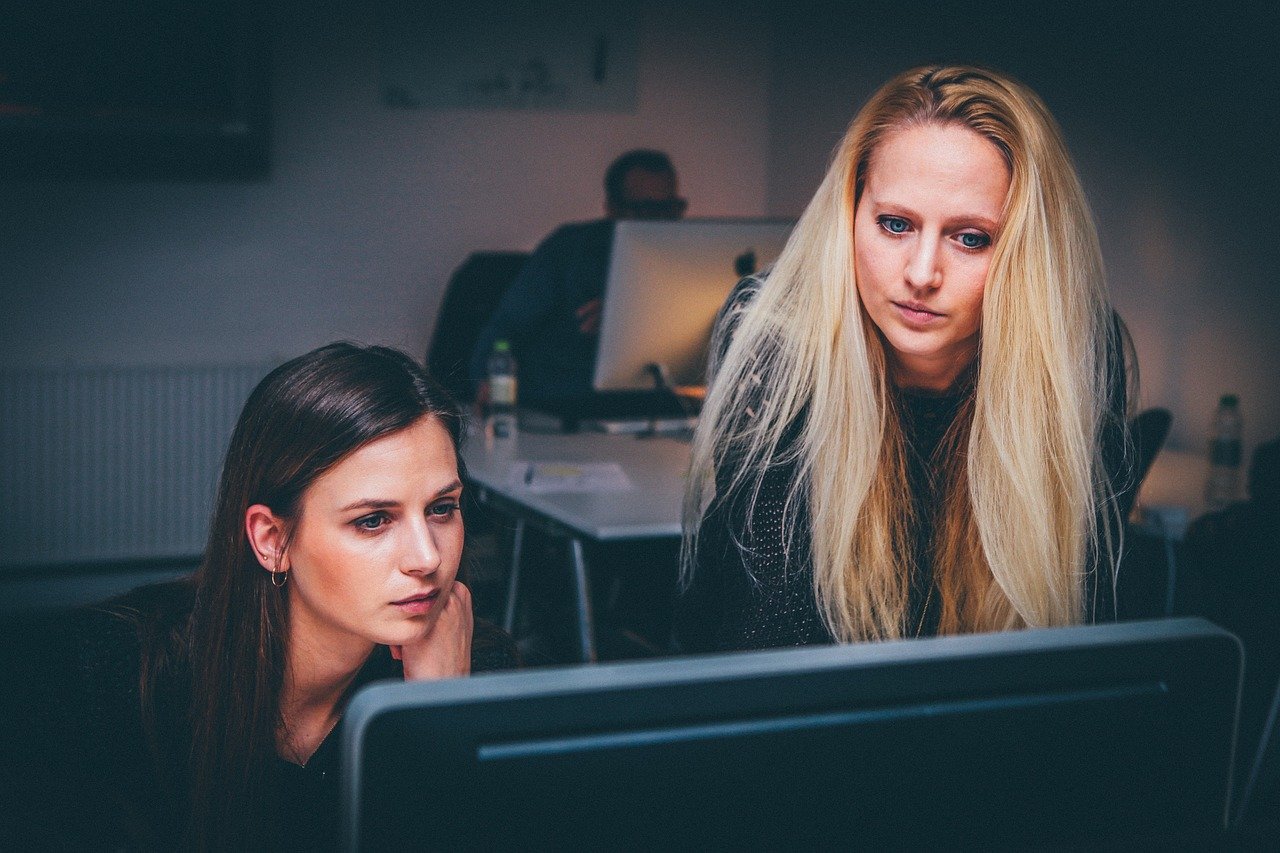