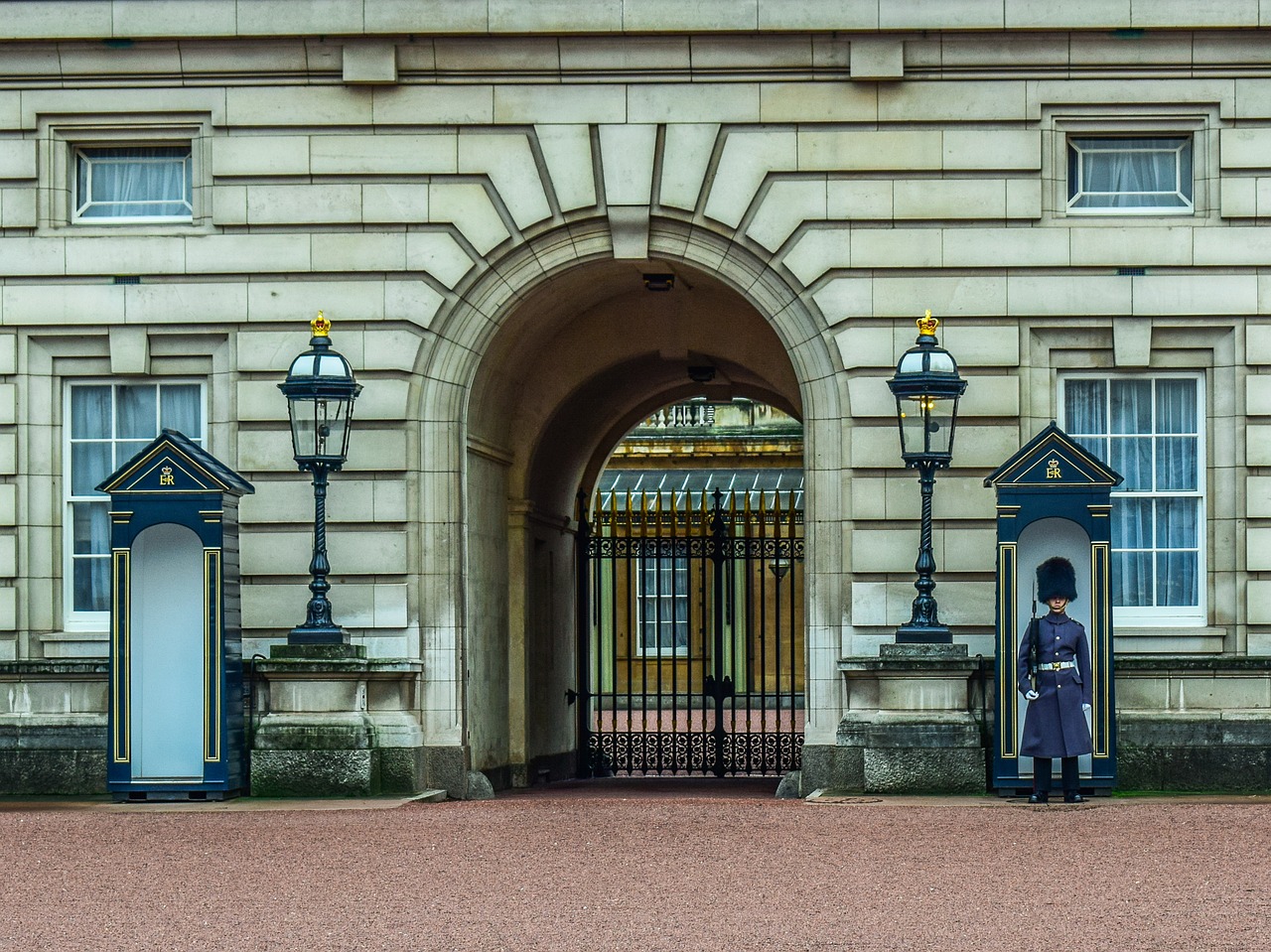 Prince Charles' staff will tell you he's at his desk every day, often late into the night, reading reports that come in from his many charities and scribbling notes and suggestions in the margins before sending them back. He has, more than any other Prince of Wales, redefined what it means to be the heir apparent.

That's why the claims this week of corruption at the very top of Charles' charitable network are bound to be of concern to Buckingham Palace. The chief executive of The Prince's Foundation -- the umbrella group for Charles' charitable organizations -- temporarily stepped down amid claims that he helped secure an honorary title for a major donor.
According to a recent investigation, Michael Fawcett helped nominate Saudi businessman Mahfouz Marei Mubarak bin Mahfouz for a coveted CBE. It was reportedly in exchange for substantial charitable contributions. Charles himself is not under any scrutiny and a spokesman for the prince said he has "no knowledge" of the alleged scandal. Nonetheless, the accusation is embarrassing.

The Prince's Foundation is now investigating and, more significantly, the Metropolitan Police are said to be looking into a complaint made by the anti-monarchy group Republic.

Charles doesn't just provide advice to his causes, he's also their key fundraiser. Staff will also tell you that he raises more than £100 million ($139 million) a year for charity through a packed diary of engagements.
This work is separate from his constitutional role representing the Queen at official events, which are paid for and supported by the British government.

That separation is deliberate, to avoid any suggestion of a conflict of interest or abuse of power. His charities are operated outside his main office at Clarence House, and that's something royal sources have emphasized this week while battling the scandal.

Charles has spent years trying to rid himself of the nickname "the meddling prince" -- coined by some British tabloids -- and prove his impartiality as a future head of state. With the UK being a constitutional monarchy, royals are meant to remain neutral and avoid expressing their personal views on policy.

Charles has come under fire from time to time following interventions on subjects close to his heart. In 2015, 27 letters written by the prince were released under the Freedom of Information Act and showed him lobbying government departments on a number of subjects, such as farmer subsidies and promoting British produce. He addressed being an outspoken heir in a 2018 documentary, saying he had "tried to make sure whatever I've done has been nonparty political" but acknowledged that he will have to act differently as a sovereign.

This recent episode is particularly difficult for Charles, as Fawcett is -- without doubt -- his longest-serving and most loyal aide, having worked his way up from a valet position in the royal household to CEO of his foundation. It's also difficult personally because Charles once described Fawcett as "indispensable."

Charles has not been accused of any kind of wrongdoing but as a direct successor to the throne, a certain level of decorum is expected of him. A continued association with a right-hand man -- who left his valet role in 2003 after he was cleared of selling unwanted royal gifts and taking a cut -- could ultimately taint Charles' reputation. Both will be hoping the investigations are concluded swiftly. 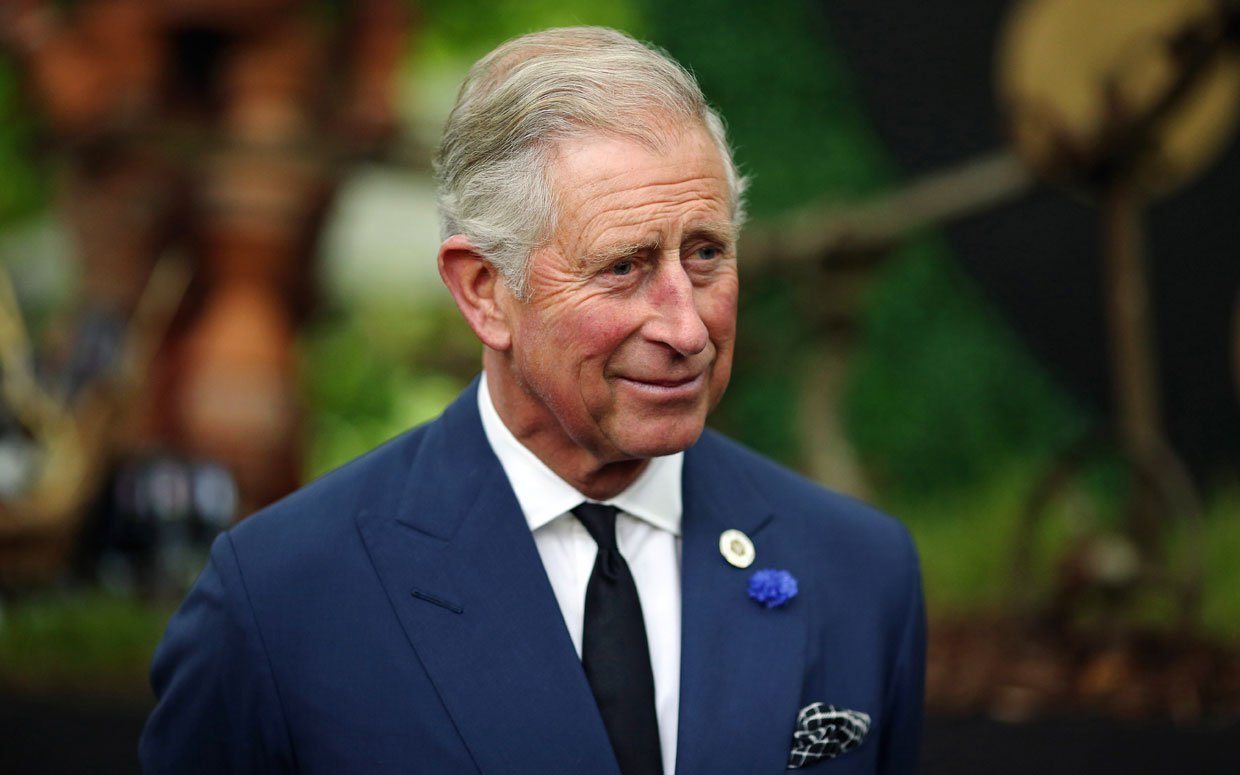 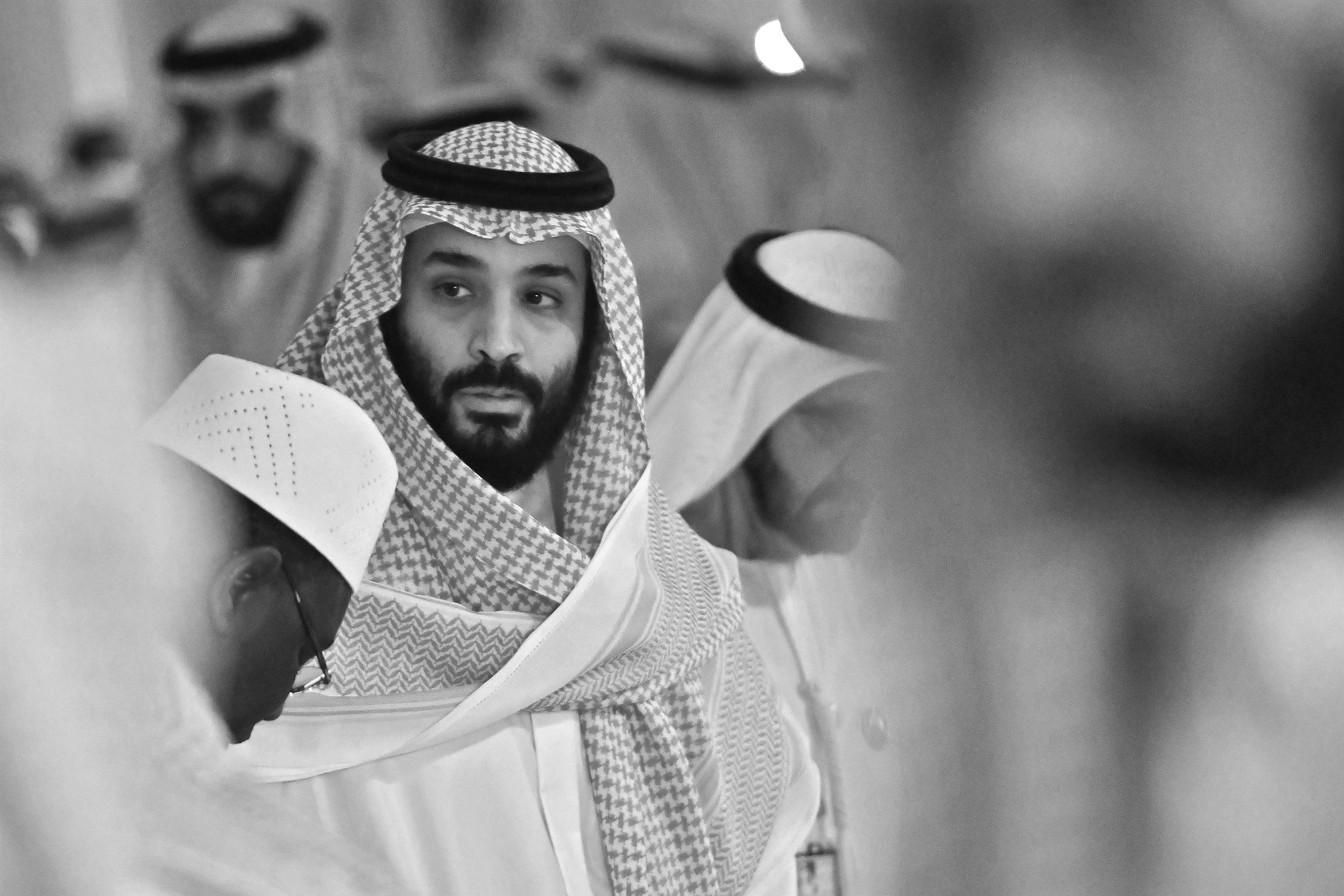 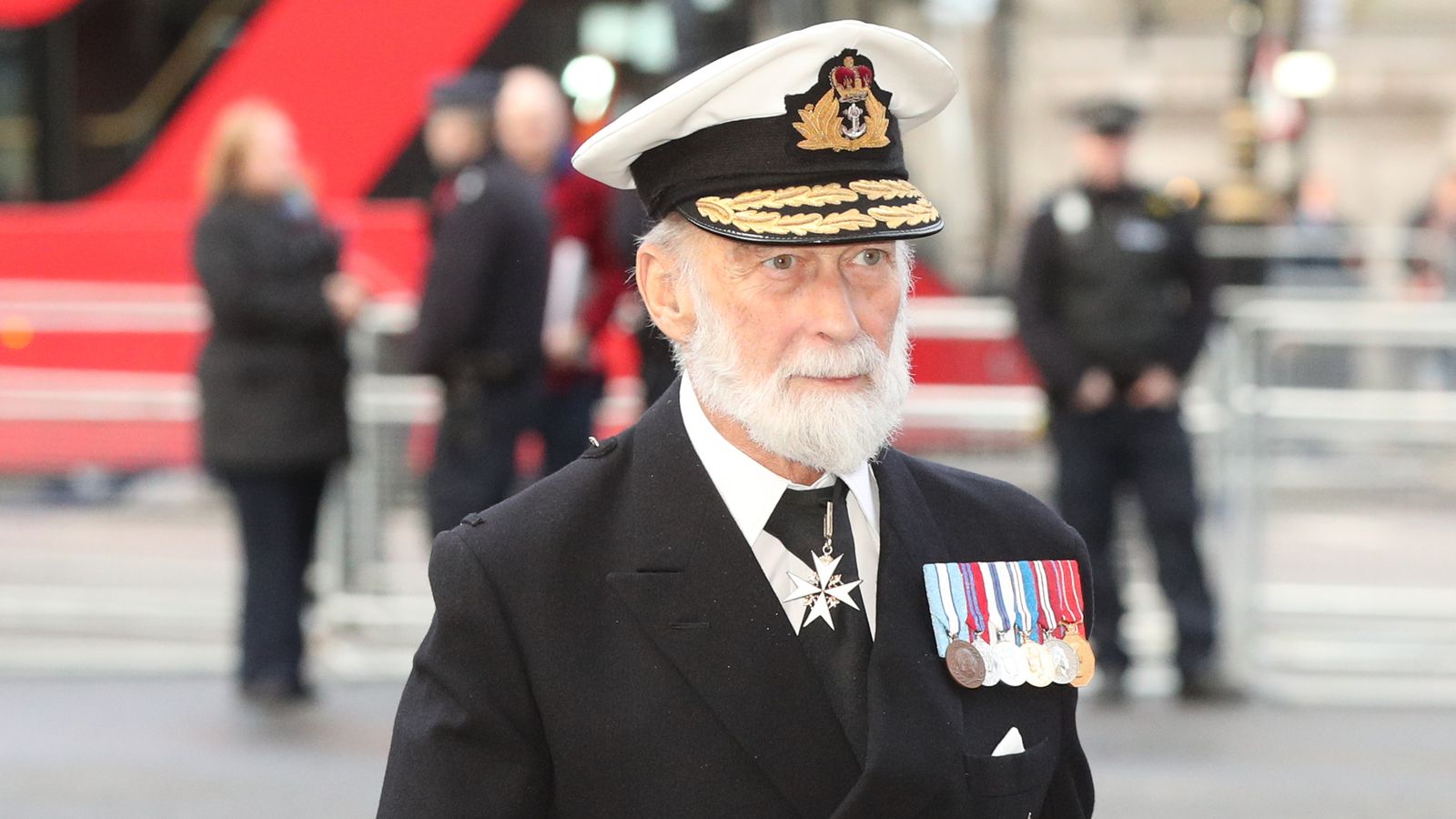 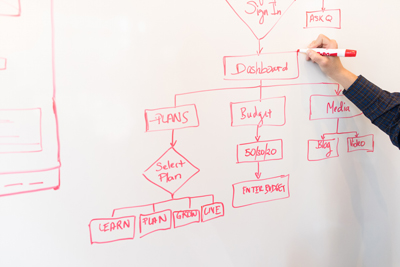 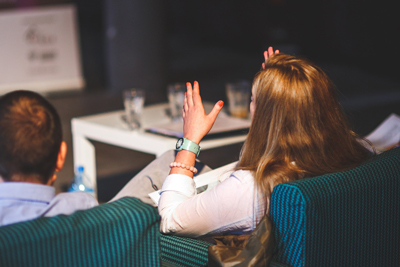 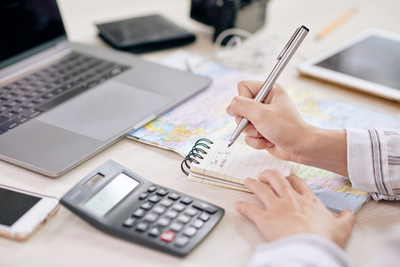